Mohamed Ali of Jicho Pevu graduates with a Masters from Moi University, Eldoret

• Mohamed has been studying at Moi University Eldoret. 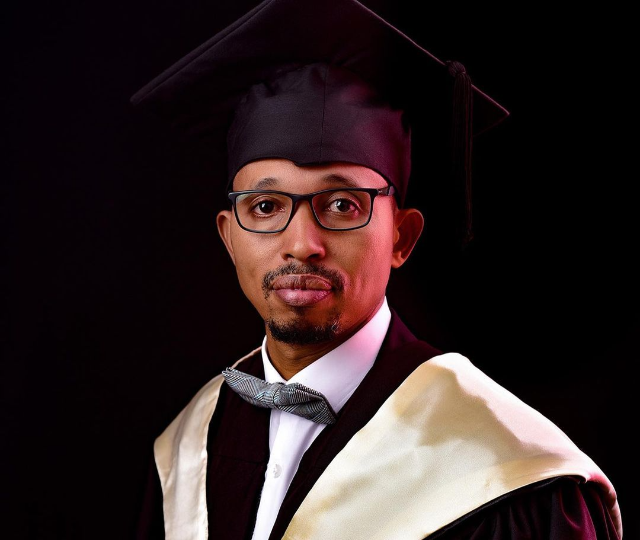 Nyali Member of parliament Mohamed Ali has added a new feather to his cap after graduating from Moi University.

Taking to his social media to share the exciting news, he wrote,

"What a proud day! I did it. MASTERS OF ARTS IN DIPLOMACY AND FOREIGN POLICY, Moi University Eldoret. ALLAHU AKBAR."

Moha became an MP in 2017 after resigning from his job at KTN. He vied as an independent candidate.

The man identified as Evans Nyaga allegedly got into the house through a back door, he then proceeded to put off the lights at the main switch before ...
Lifestyle
1 month ago 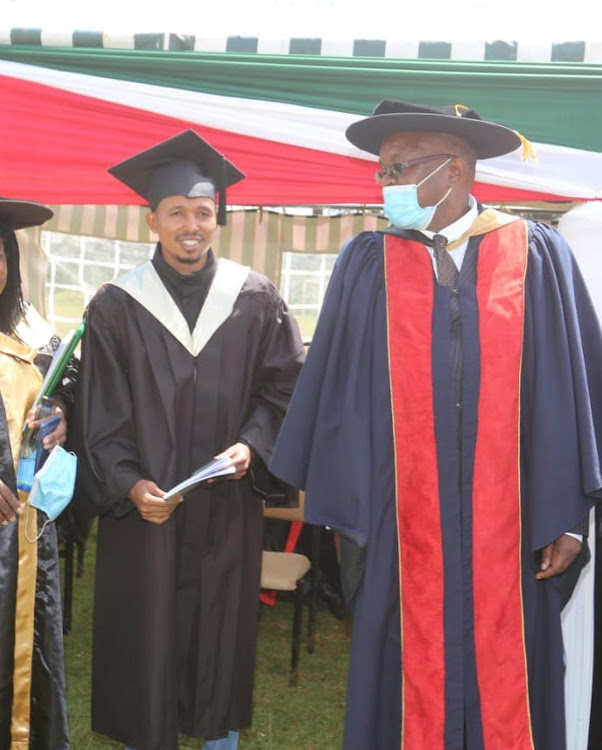 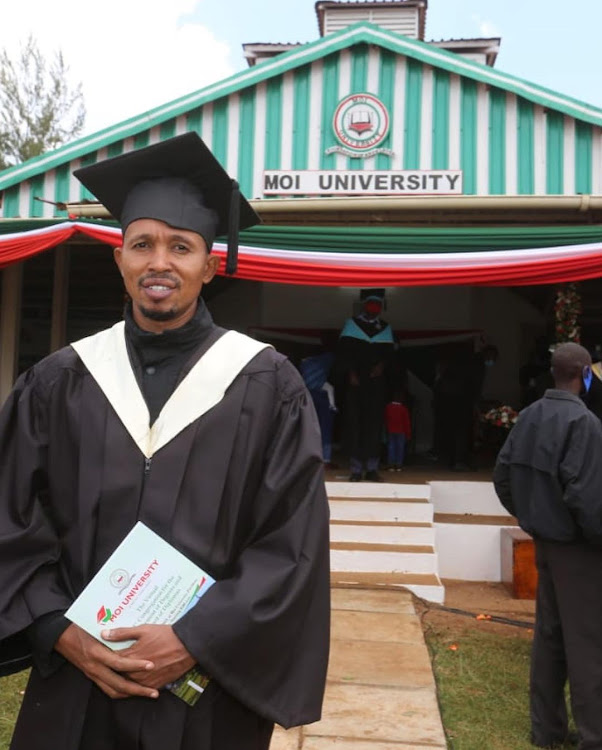 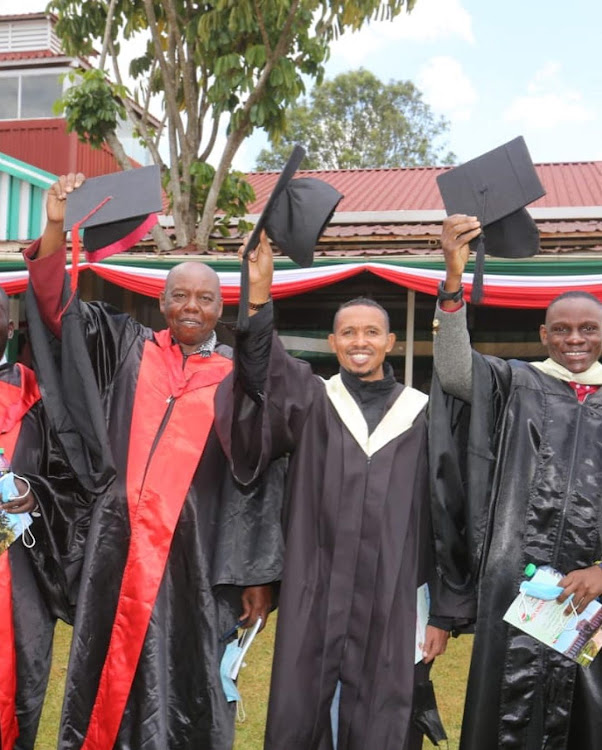 "They all had dreadlocks and had serious injuries on the head inflicted using blunt objects." - Isinya sub-county police commander Charles Chepkong’a
Lifestyle
1 month ago 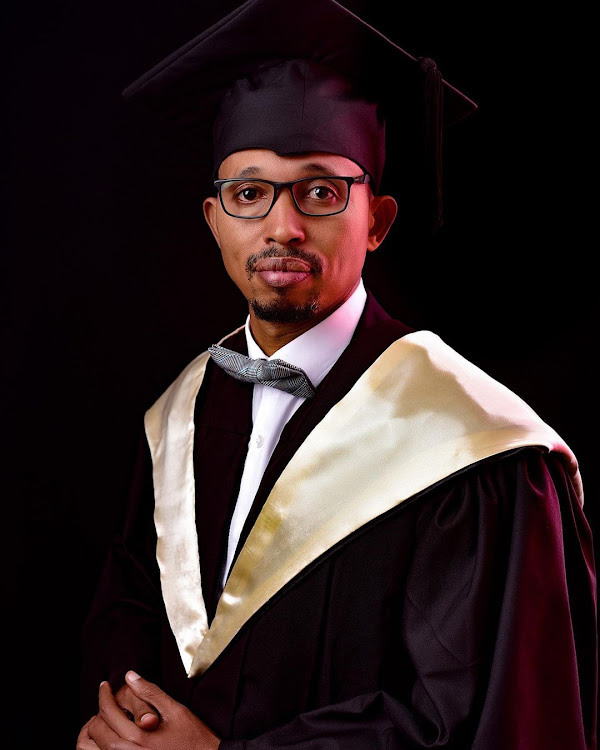 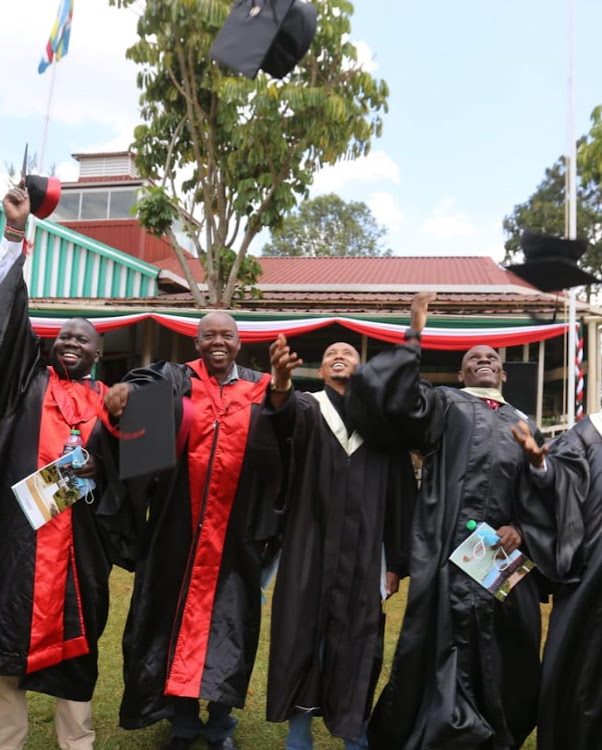 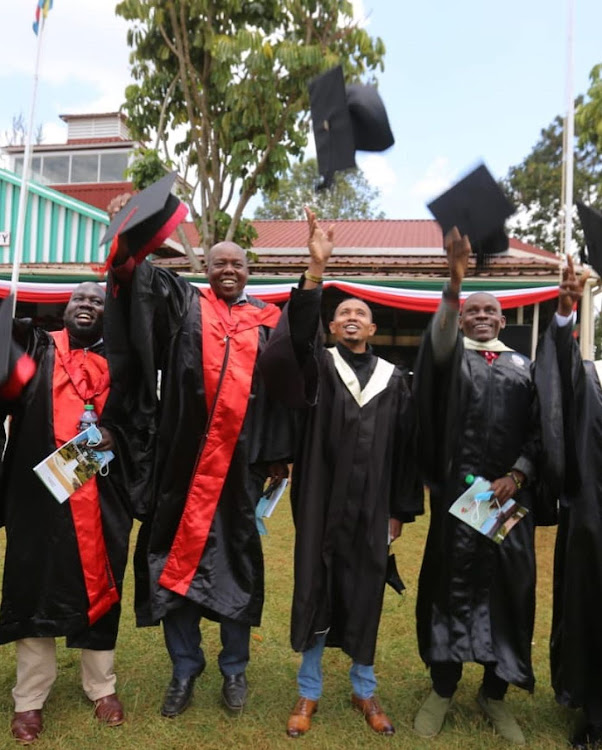