In the police statement, Dennis claims to have been blocked by a motor vehicle an unidentified car as he was going to get supper.

"It was reported by Dennis Itumbi that he was driving his Mercedes benz along Garden estate, mountain mall road heading to red sports restaurant to pick supper when his motor vehicle was blocked by un identified motor vehicle."

Dennis then claims that he got suspicious and decided to flee with his car but that's when all hell broke loose.

"He became suspicious and thus he decided to hit the said motor vehicle so that he can gain access to speed off. As he was trying to get escape route he heard gun shots been fired toward his speedy motor vehicle. He managed to speed off unhurt." 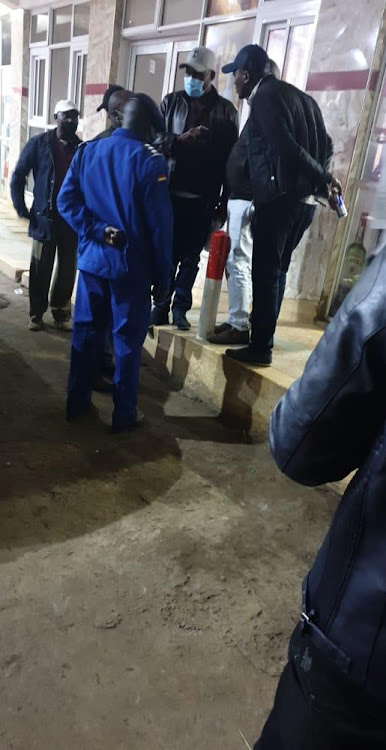 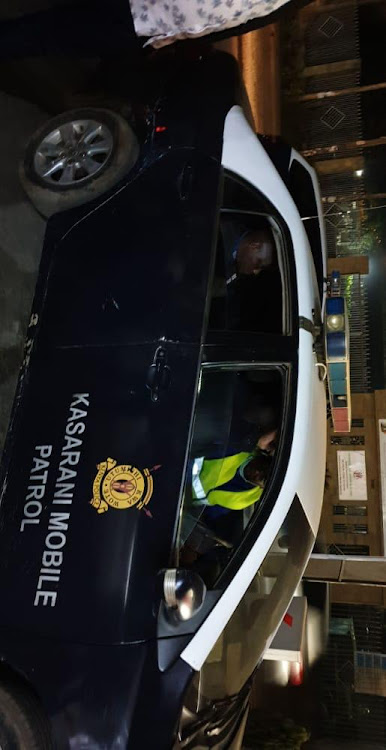 After escaping he stopped to recollect himself.

"He later parked his vehicle at Rubis Petrol station. He informed his family members who later informed the police."

The police came and did an initial investigation into his claims but could find no evidence of Itumbi's allegation.

"Team of police officers led by SCPC Kasarani Mr Peter Mwanzo SSP rushed to the scene and found the reportee unhurt. His motor vehicle was slightly damaged at the front bumper. At the scene, no cartridge was recovered. The damaged vehicle was towed to the station for further investigation. Kasarani DCI."

Mwanzo later warned against sensationalising the incident and asked for patience as police conduct investigations on the alleged incident.