• The man identified as Evans Nyaga allegedly got into the house through a back door, he then proceeded to put off the lights at the main switch before stabbing Esther. 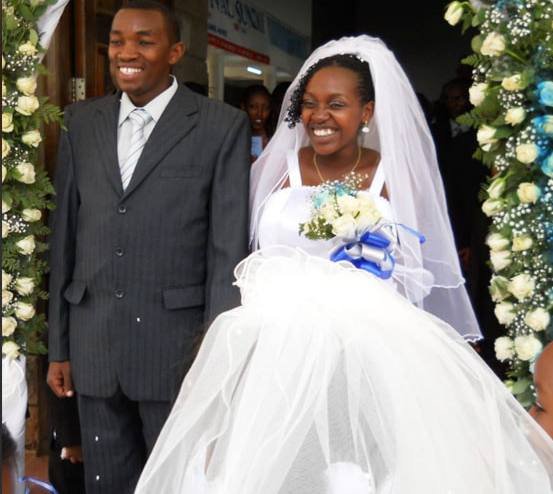 A mother of three identified as Esther Nyaga, 34 was on Sunday killed by her husband after being stabbed 17 times.

Esther a nurse at Muruka Dispensary, Kandara was stabbed by her ex-husband in front of their kids.

The man identified as Evans Nyaga allegedly got into the house through a back door, he then proceeded to put off the lights at the main switch before stabbing Esther.

Evans stabbed Esther fatally in the presence of her children.

Their 11-year-old daughter ran to the neighbors to seek help. The neighbors drove her to the hospital where she died en route, but she was able to tell them it was Evans who stabbed her.

"They all had dreadlocks and had serious injuries on the head inflicted using blunt objects." - Isinya sub-county police commander Charles Chepkong’a
Lifestyle
1 month ago 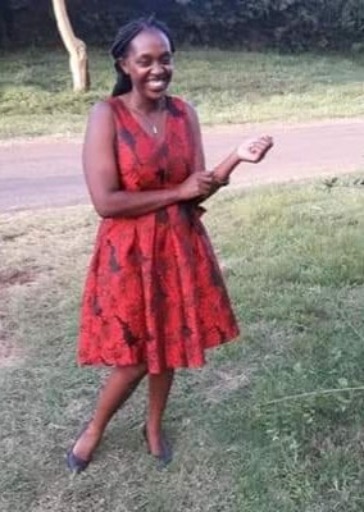 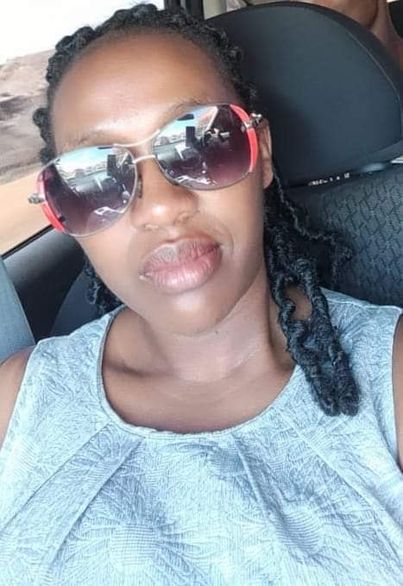 Esther had separated from her husband due to domestic violence and was living with her children in Everest Park.

The police have been blamed for their laxity as Esther had previously reported and gone to court to obtain a restraining order. ( A restraining order is a court decree that is supposed to be served to protect someone from being physically, sexually abused, harassed, or stalked).

May she rest in peace and may her family find justice.