Comedienne Senje speaks on being raped by her ex, attempted suicide

• Senje, who is known for her comical Tiktok videos keeps Kenyans laughing, but deep inside her is pain. 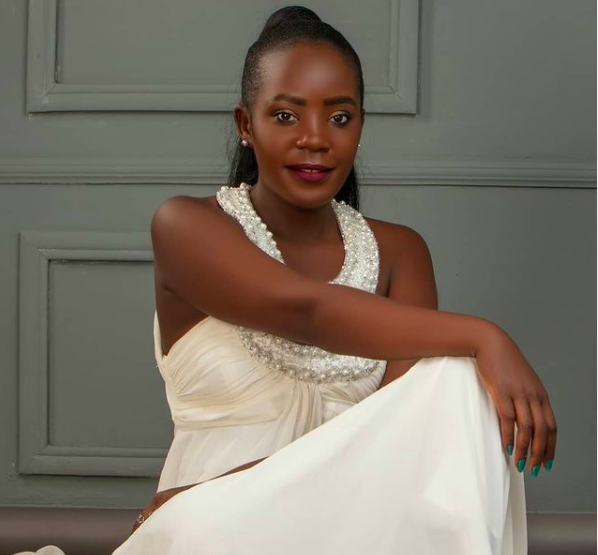 Kenyan Comedienne Savai Sylvia aka Senje, has opened up on a painful rape ordeal that breaks her heart to date.

The female entertainer, who is known for her comical Tiktok videos keeps Kenyans laughing, but deep inside her is pain.

She revealed that her abuser was her ex-boyfriend.

" I had gone to visit my best friend in Ngong road, on my way back I was so pressed. I alighted and thought of going to relieve myself at a local pub. One of my exes was in there, he saw me and followed me," Senje narrated.

The ex-lover then followed to the doorstep demanding answers on why she was avoiding her.

Cunningly, the man tricked her to go and pick up her clothes from his house.

When they arrived there, he locked the door with a padlock, started being violent.

When I became weak, he threw me on the bed, saying if he can't have me no one else can. I was so weak to scream, he forced himself on me," she shared.

After the ordeal, Senje reveals that her abuser started apologizing, and later on took her back to her home.

Up to date, the comedienne has not overcome the horror she experienced in the arms of his ex.

She even regrets, going to the club to relieve herself.

"If I was patient enough to get home first, maybe this would not have happened. I wouldn't be living with this trauma and embarrassment. I remember trying to commit suicide, I had a knife and a rob."

Unlike other rape victims who take legal actions, the comedienne was embarrassed to report the matter in a police station. This is because she had fear of stigmatization and ridicule.

😥😥I am still traumatized by this. I want to heal from it😭😭.