• Many of these cases of domestic violence among spouses are locked in air-tight rooms, only witnessed by the children. 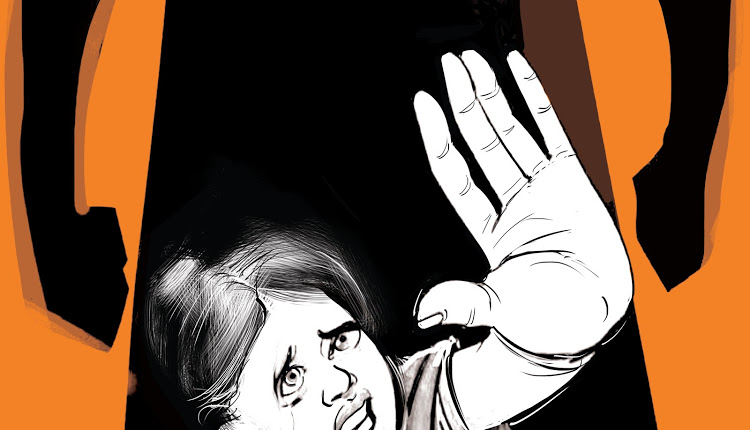 Behind closed doors in a number of homes, is a violent environment, full of physical abuse towards spouses or children.

Most common forms of domestic violence happen between couples, women being the victims in many instances.

Only a few men have been through physical assault by their spouses.

Many of these cases of domestic violence among spouses are locked in air-tight rooms, only witnessed by the children.

However, such scenes are not good for the overall growth of children and mental stability.

Such children might turn out to be bullies, as they replicate what they see at home. This is because they lack empathy towards other people they meet in their social lives.

When such children grow up, they may also be experienced violence in relationships, and condone the behaviour. For some, they turn out to be the violent ones in the relationship and also become manipulative.

Domestic violence can also cause children to suffer mental illnesses such as anxiety, stress or depression. They might sink in emotional distress by having feelings of guilt or blaming themselves for the unrest at home.

In their teenage and adult life, children who witness domestic violence can turn out to be drug addicts. In the process of finding a distractor to their realities, they may resort to drugs.

Violence has different effects on children in different age brackets.

So, if a parent wishes well for their children, walking out becomes painful, yet the best decision to make if they cant solve marital conflicts.

'I have cried every day since the murder,' Slain Philomena Njeri's mum speaks out

"Njeri, my one and only child, it hurts me that you are gone but I'm thankful for the best 30-years of my life that you gave me. Through it all, you ...
Exclusives
1 year ago