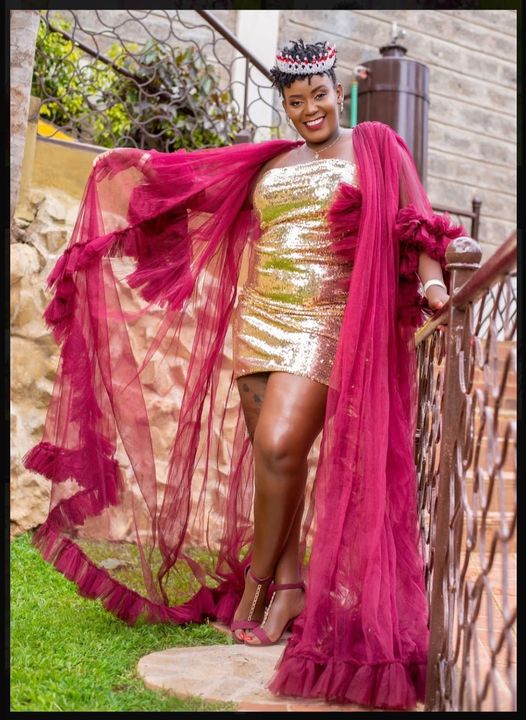 The Kiambu murder-suicide has been on everyone's tongue. Philomena Njeri, who was killed by her husband, Jonathan Mukundi on Tuesday, was a jovial, party-loving woman.

According to Njeri's friends, she wanted a child so badly that she kept talking about babies.

"She had lived her life and after her birthday in March this year, her desire to give birth grew," said Anne Wambui, who was her friend.

Wambui said Njeri's close friend had died recently and it took a heavy toll on her.

"She told me her friend left a son behind, which leaves her mark behind, but if she (Njeri) died, she'd be buried and forgotten soon after," she said.

Wambui said she didn't know that Njeri was already pregnant and added that she must have been very happy if that was the case.

Njeri's desire for a child was made apparent as she spoke generally to people she wasn't so close to about wanting a child.

At one time while talking to Eloise Nyawira, a woman who sold her cosmetics, Njeri disclosed to her that it was time she got a baby.

"She once told me that at her age, she needed to get a child. It was so random," Nyawira said.

Njeri expressed her worry about not having a house help even though she was thinking of having a child.

Nyawira said Njeri was always so jovial and trusting that after her first encounter, she would send her money and ask her to deliver her cosmetics at Mlolongo.

"She called me last week and asked that I keep for her a skincare product. She was in the village then," Nyawira said.

Tycoon Mukundi's last threats that alarmed his pals before murder-suicide

“Jonathan Mukundi called a friend in whom he had confided earlier. He told him, 'Philomena Njeri was pregnant and he was not the father.' He was so ...
Crime
1 month ago