• These women continue to be the best in their various fields as they also receive worldwide recognition. 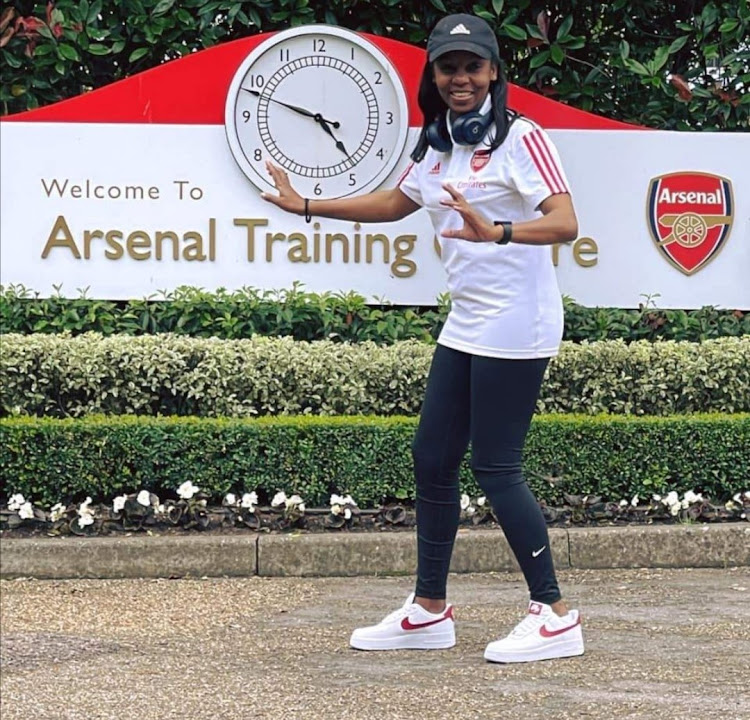 Over the past years, women have been empowered to take up roles that would be considered manly.

These women continue to be the best in their various fields as they also receive worldwide recognition.

Here is a list of the most powerful and influential women in Kenya 2021.

The journalist who is currently the Spokesperson at the Office of the President started out at KBC and later on moved to Citizen TV.

Earlier in the year, she got backlash from the public over her weight gain.

But a section of Kenyans rallied with her on body positivity

She is the epitome of strength, vulnerability, and a true woman in power.

The Instagram sensation won the heart of many during the 2020 pandemic.

The comedian secured lucrative deals with companies like Beats by Dre, luxury brand Valentino, Bumble and has also been featured on magazines such as GQ.

From her social media, one can tell how bubbly the young comedian is.

Elsa has been the subject of trolls from Kenyans but that did not deter her from her dreams.

She won the People's Choice awards for Favourite African Social star as she was among 8 nominees.

Bernice was born and raised in Jericho, an area located in the Eastlands of Nairobi.

She recently caused a stir on social media as she got appointed as Chef of the Arsenal club.

She is a guru in the hospitality industry and this comes as no surprise.

Her Instagram bio boasts of hotels she's worked such as the Dorchester Hotel, Waldorf Hilton.

The founder of Keroche Breweries is a multi-faceted woman

She is a businesswoman, entrepreneur, and industrialist.

She began her career as an accounting clerk in the Ministry of Tourism and later on ventured into the wine-making business.

In 2007 when the government imposed heavy taxes on locally made wine she switched to making ready-to-drink gin and vodka.

She later added beer to her collection of alcoholic drinks.

The former Tv girl started at KTN and later on moved to K24.

She is a jerk of all trades because she was running a business while gracing our screens.

She was recently named among the top 10 most influential women on Twitter in Africa.

Is cancel culture a new form of cyberbullying?

Dababy was put to the cancel culture test recently when he made homophobic remarks.
Lifestyle
1 year ago