Lucrative deals and international recognition that Elsa Majimbo has won 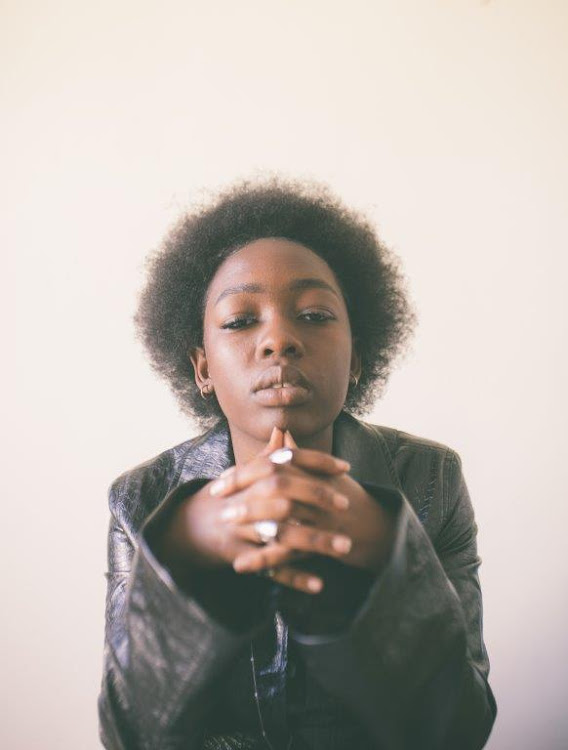 At 20 years of age, Elsa Majimbo has gained international recognition that many Kenyans can only imagine.

Just like a prophet is not accepted in his hometown, Elsa Majimbo has faced numerous backlash and criticism from Kenyans.

South Africa has stood with Elsa Majimbo, hence she prefers to associate herself with them, other than her own countrymen and women in Kenya.

Netizens(except for many Kenyans) fell in love with Elsa's sense of humour, accompanied by her potato crips and tiny eyeglasses.

Here are some of the big deals and international recognition that Elsa has gotten.

In September 2020, Elsa bagged a deal with Rihanna's company, Fenty. She was tasked with marketing Rihanna's sunglasses.

In 2021, Elsa got a bag of some Ivy Park goodies from Beyonce.

Days later, Elsa was featured on Netflix, in one of its campaigns to amplify black content.

The interview was meant to promote a popular Netflix original series; Queen's Gambit.

Elsa explained the similarities between her and the film’s main character, Beth.

Other than the awards and endorsement deals, Elsa has also been featured on international platforms such as Forbes magazine, the Guardian, and an interview with Naomi Campbell.