• Maina revealed that he was in charge of all bills whenever they went. 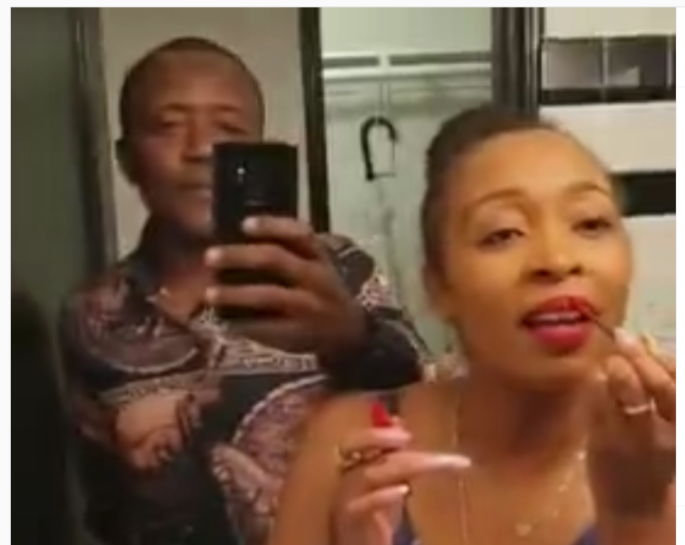 Maina Kageni has praised his 'roommate' Shiro for being an independent lass.

According to Maina, Shiro who was his roommate in Miami did not nag him for gifts despite knowing he is loaded.

She bought whatever 'treat' she wanted herself.

Maina revealed that he was in charge of all bills whenever they went.

"Every time I saw Ben Pol posting himself in Range Rovers I knew they were not his."- Maina Kageni
Lifestyle
2 months ago

This he revealed while discussing Ben Pol and Anerlisa's broken marriage.

"Shiro never spent my money. She used her cash to buy herself stuff. She went into a store and bought a handbag for 21000$ that is Ksh 2 million. When we were out and about I am the one who spent," Maina Kageni said.

To which Maina responded

"Men are driving big cars in the city with very little knowledge of where there parents sleep forget about what their parents eat."-Akothee
Lifestyle
2 months ago

Mwalimu further added that was he in Maina Kageni's position he would have resigned from his job kitambo.

"Ningekua na Shiru ningekua America.I would have written a letter to Martin Kafafa nimwambie. 'It's not that serious you can keep your job.'

Ladies, what is the highest amount you have ever spent on a handbag?