RIP! Eric Ndavi passes away after battle with cancer 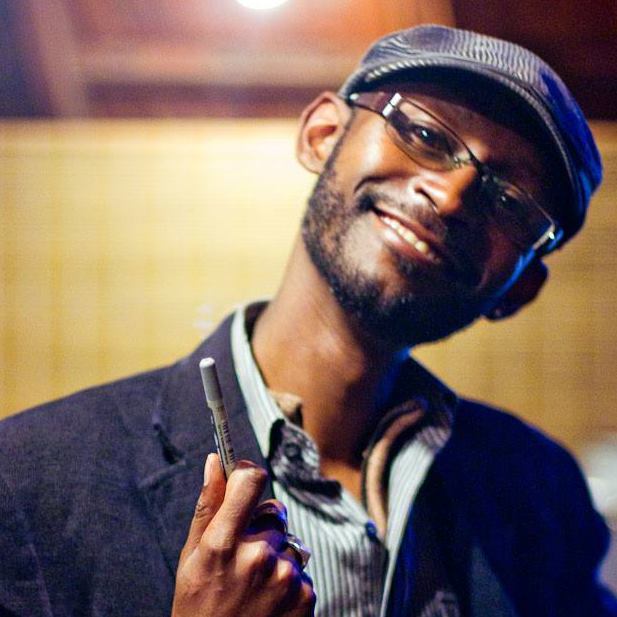 Kenya's creative industry is in mourning after the news of Eric Ndavi's death.

Eric has been battling oesophagus cancer and top celebrities had organised a campaign to raise funds for his medical bills.

Eric was a creative genius, most of the TV, radio, social, print, billboards, he was part of the creatives behind the advertisements.

He breathed his last today at 10am while receiving treatment at a local hospital, his twin brother, Dennis Ndavi announced.

"Hi fam, my brother Eric Mbatha Ndavi passed on this morning at 10am. May he rest in peace. Funeral details will follow shortly. Thanks for your love, prayers and support."

Death is cruel: Photos of DJ and wife who perished in road accident

Good Samaritans rushed the injured victims to the nearest hospital in attempt to save their lives.
Lifestyle
3 days ago