Tanzanian singer Diamond Platnumz is currently visiting his children, Tiffah and Nillan, who live with their mother Zari Hassan in South Africa.

"Touched down safely in SA, I can’t wait to see my Angels," he wrote on his Instagram page. The visit comes barely a few months after Zari and the kids were in Tanzania to visit him.

This will be the 4th(or 5th) time that the singer is seeing his two kids with Zari in the span of 6 months, while also ignoring his other baby mamas and their children.

Chibu's two other baby mamas, Hamisa and Tanasha Donna each have a son with the Tanzanian mega-star.

But they can't seem to get the attention that Zari and her kids are getting at the moment.

In fact in May this year, Diamond deleted multiple photos of his son, Naseeb Junior whom he had sired with Tanasha Donna.

He only left one photo on his Instagram page, an image that he put up in 2019 when the boy was born.

When asked at the time, the singer said that he was just on a random clean-up exercise of his social media pages. The odd thing is that his other kids' photos were not deleted, only Naseeb Junior's.

Many speculated at the time that his actions pointed to a cold war between Tanasha and Diamond.

Diamond played favourites again when he decided to mention only Zari's kids during this year's Idd celebrations.

We know that the singer speaks to his baby mamas privately and I think that what plays out in public is normally a manifestation of what is hidden.

This leads me to the reason I wrote this article.

This new visit is saddening to me. Why? It is a continuation of a behaviour he has been pushing this year of ignoring his kids when their mother is in his bad books.

Diamond for one should know better. The man who has had a complicated relationship with his real(fake?) father Mzee Abdul is doing the same thing to his two sons(with Tanasha and Hamisa) that Abdul did to him. That is, abandoning/alienating them 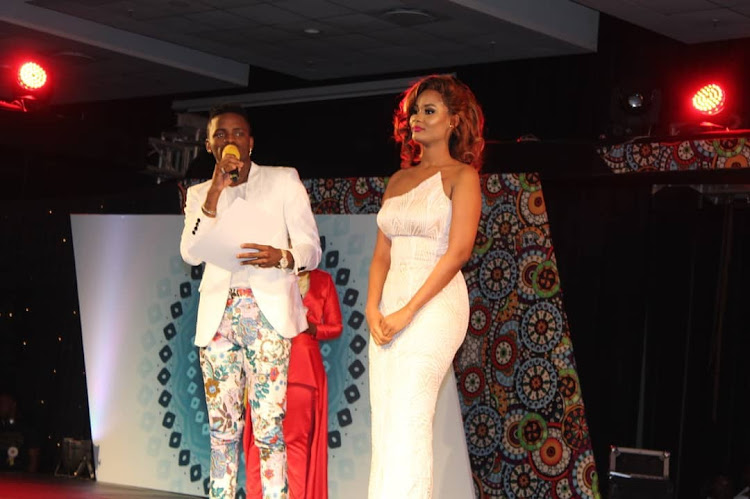 A father isn't just his money and provision. He is much more than that. Guidance, leadership, discipline, esteem, mastery of emotions, and protection are things that only come with a present father.

At the moment, Chibu is playing that role for just two of his kids at the expense of his two other innocent kids.

And why? Is it to prove something to their mothers!? Chibu should check the phrase zero-sum game the next time he analyses his behaviour towards Tanasha, Hamisa, and the kids they have borne him.