• I am not a husband snatcher. Mimi hukatiwa, sikatianangi (men chase me, I don't chase them). So please ask your men why they chase after me. 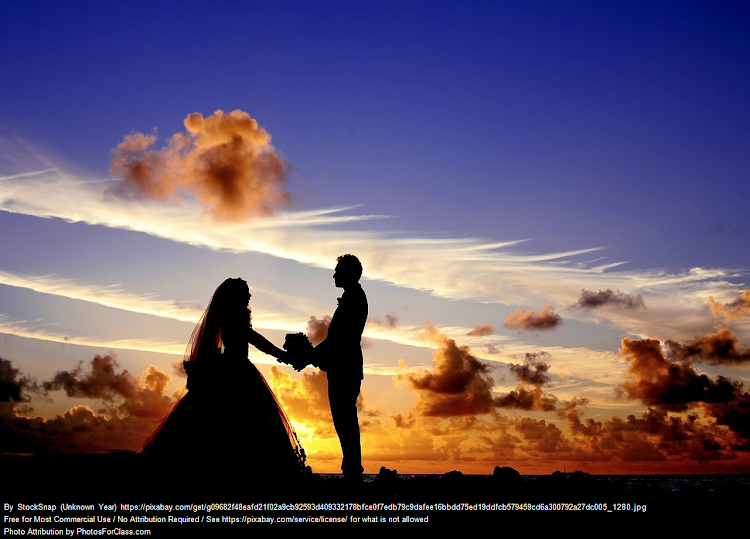 Couple during a wedding photo shoot
Image: Photos for Class

In the past few years, more and more women are embracing polygamy and getting married as second wives.

While some have settled peacefully, some are in marriages that look like a war zone due to the constant fighting.

Below are women who have accepted and embraced the second and third wife tag.

Jamal whose first wife is Amira announced the union between him and Amber during Easter.

Before then the two had been cohabiting and even gone on trips.

Unlike most second wives the union between Amira and Amber is toxic and the two are always at loggerheads. 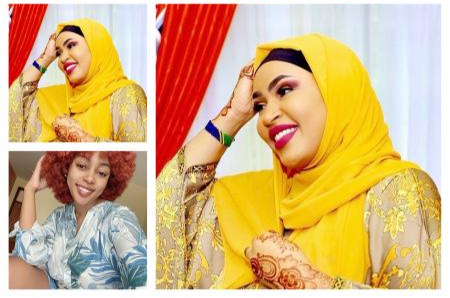 TV personality Mary Kilobi has always been on everyone's lips thanks to her relationship with COTU boss Francis Atwoli.

The two have been dating since 2018, their relationship has always been under scrutiny with Kamati ya roho chafu counting days to see if they will break up.

Atwoli has been married twice before but his marriages were not much publicized like his current marriage to Kilobi.

With Mary he is like a young man who has found love for the first time, but who are we to judge? The heart wants what it wants. 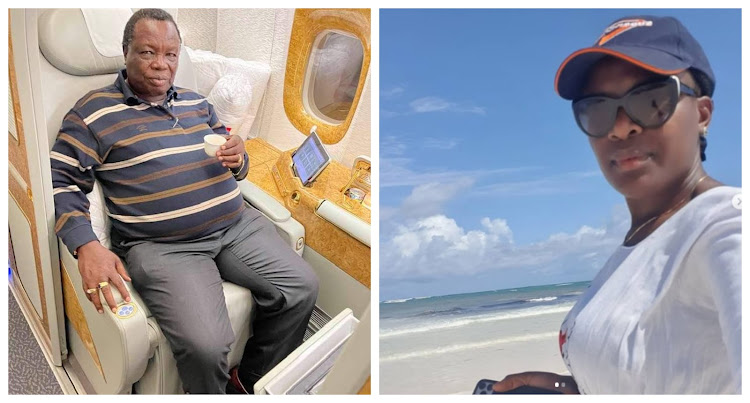 Laikipia Women Rep Catherine Waruguru is among prominent Kenyan women who have embraced the title of a second wife.

This was after it was revealed that she is happily married to businessman Peter Waweru. She had to defend herself after it was alleged that she 'stole' him from another woman.

"I am not a husband snatcher. Mimi hukatiwa, sikatianangi (men chase me, I don't chase them). So please ask your men why they chase after me.

After all, I'm not a husband snatcher, when you say you're snatched, it looks like you're an idle person who was walking around the street and you're pickpocketed.

These women who are complaining need to check around their men and husbands and see which areas they can improve on," she said 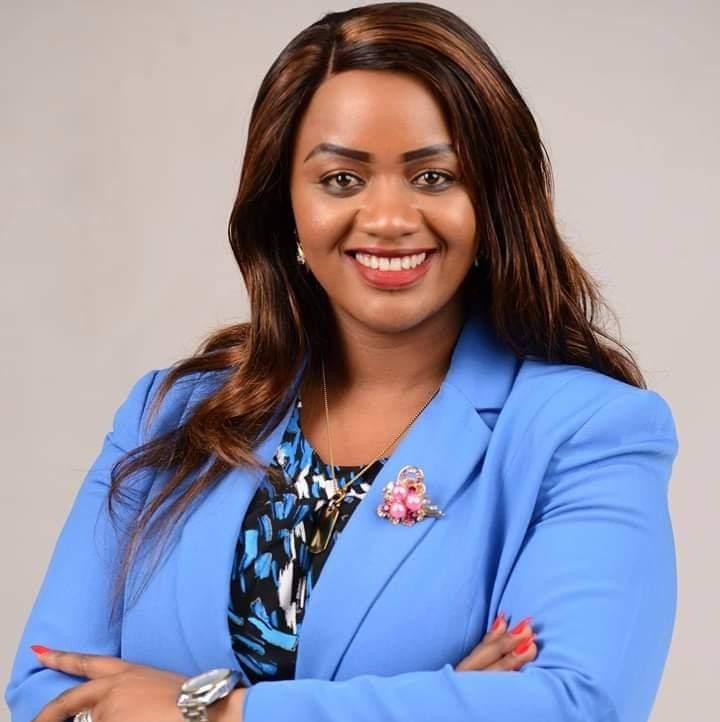 Ladies, would you get married as a second wife? Men, would you marry two wives?

For this and more, join our super exclusive Mpasho Telegram group for all the latest and breaking news in entertainment.