•During one of their fights the man hit her on the tummy.

She had a still birth and was admitted to the hospital but she never made it. 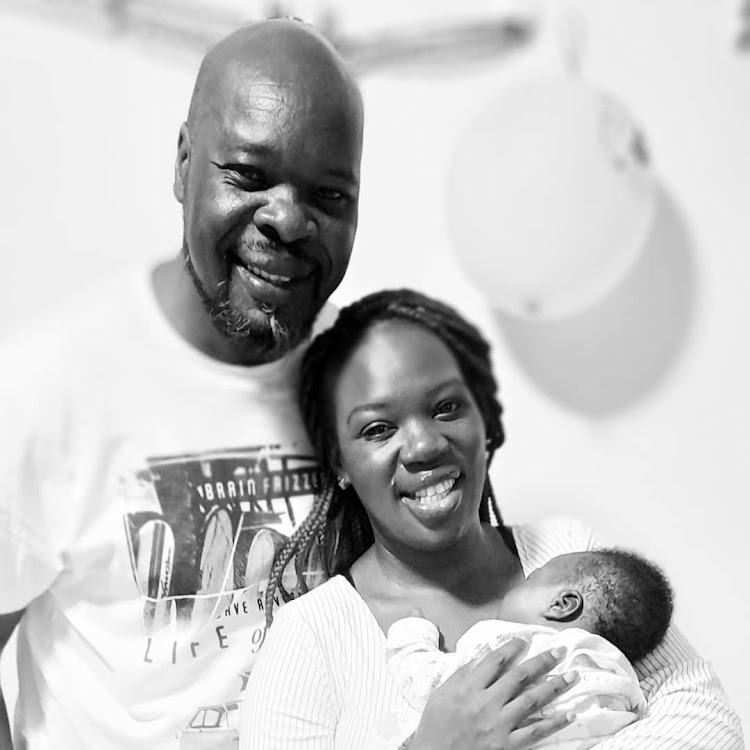 Kenyan actor Abel Amunga says his daughter Ruth Matete was left behind by her mum at 9 months.

This was after she eloped with someone else.

Speaking during an interview with Robert Burale on the show ' Oh Men'  the veteran actor shared:

When my daughter was born she was with her mum for a few years before I took her.

I got her out of wedlock with my high school sweetheart. But she eloped with someone else when my daughter was 9 months. At the time I was in Nairobi trying to do odd jobs.

From what she told me, her elder sister told her that I would never marry her yet I had planned to do so, she was my first love.

That was my first disappointment but it also led me to Christ.

I even joined boxing to let out my frustrations. ''Amunga shared

'I was always broke!' Mercy Masika on how hubby changed her life

It's fun working with her. we don't agree on all things but we don't fake it nor try to please each other.
Entertainment
1 year ago

Amunga further added that at some point, his baby mama passed away.

''At some point the relationship between my ex and her husband became toxic and they turned my daughter into their househelp.

I was not very comfortable so I took my daughter,

A few months after that I heard she was expectant with the man's third child. During one of their fights, the man hit her on the tummy.

She had a stillbirth and was admitted to the hospital but she never made it.''