Two people died in their sleep

Piece by: KNA by Sitna Omar 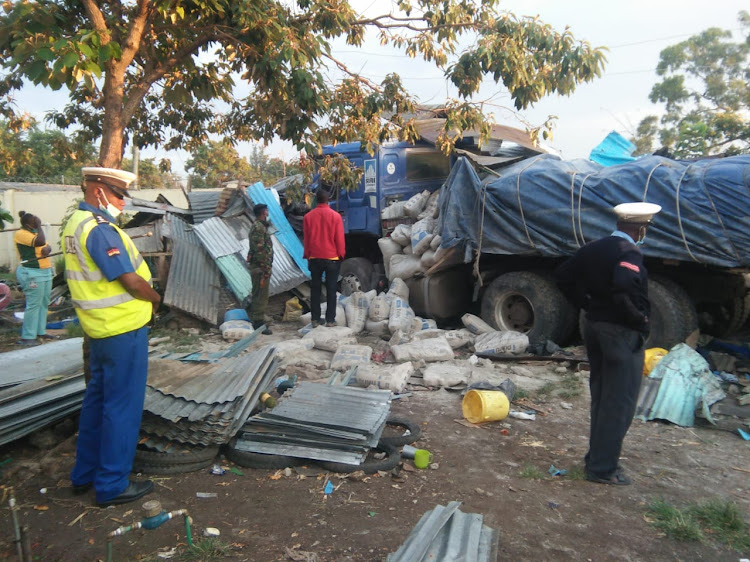 Two people died on the spot after a trailer lost control and rammed into five houses at Railways Estate near Homa Bay Pier Saturday.

The two were crushed to death in their sleep while another one sustained serious injuries during the dawn incident after the heavily loaded truck lost control along the Kendu Bay-Homa Bay junction.

Among the dead were Joseph Ondiegi, 72, and a class six pupil identified as Diana Odero from Lake Primary School after a trailer transporting cement rammed into their house at around 4AM. 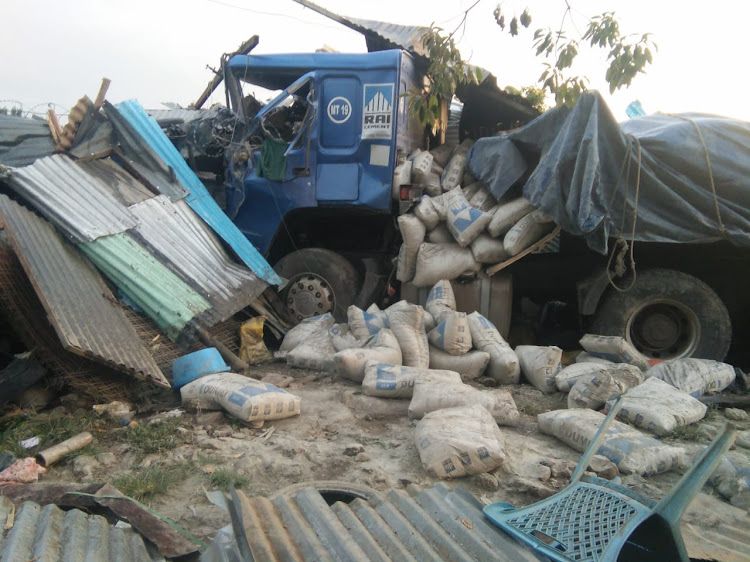 However, Diana’s sister survived but sustained serious injuries and was rushed to Homa Bay County Referral Hospital in critical condition.

Their brother Nashon Onyango and neighbour Judith Awuor said the incident occurred around 4 am.

"Neighbours and police assisted us to remove the bodies and injured persons and took them to Homa Bay Referral Hospital," Onyango said.

According to the senior chief of Homa Bay Township Location Joshua Ochogo, the trailer was travelling from Kisumu to Homa Bay direction when it lost control at Kendu Bay-Homa Bay junction and rammed into the houses. 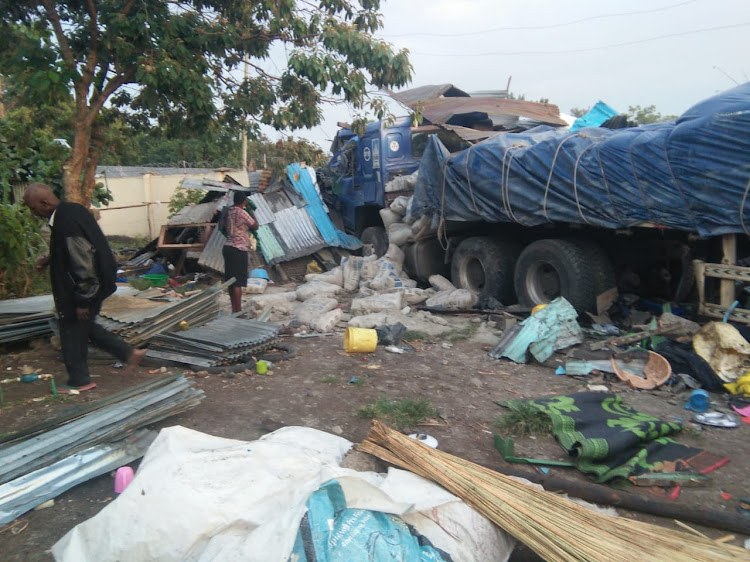 Members of the public who thronged the accident scene assisted police to carry the two bodies and the minor to the hospital.

Speaking to KNA at the accident scene, the administrator said that the driver disappeared to an unknown location after the incident, adding it was not clear whether he was injured in the accident or not.

On his part, Homa Bay Town Central MCA Julius Nyambok who visited the scene called upon the County Department of Disaster Management to look for ways of supporting the affected families.

Andrew Omolo penned two suicide notes one for the parents and the other for the lover.
Crime
2 weeks ago