How wife found out hubby was killed by Caroline Kangogo

• The only clue to Ndwiga's last known locations discovered by police after his car was towed to Juja Police Station, he had parked it along the highway when he met up with Caroline for a quick drink. 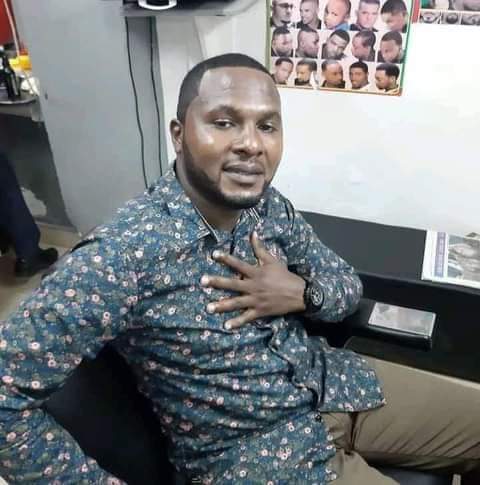 Security consultant Peter Ndwiga did not think having drinks with Constable Caroline Kangogo would be one of his last moments on earth.

His lifeless body was found lying in a bed at Hotel Dedamax, in a pool of blood oozing from a single gunshot wound on his head.

His family had no inkling as to where he was.

The only clue to Ndwiga's last known locations discovered by police after his car was towed to Juja Police Station, he had parked it along the highway when he met up with Caroline for a quick drink.

But he never made it back to the car or home. 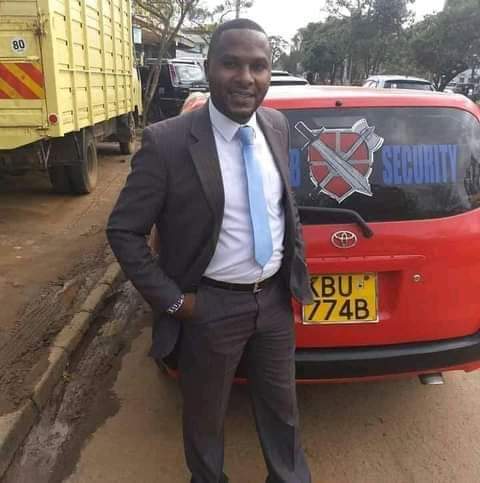 The car was then towed to Juja Police station for obstruction after it was found parked at a bus stop.

This fact, aided the police and his family to discover that Ndwiga was Caroline's second victim.

Caroline has so far evaded arrest after killing two men in cold blood.

Director of Criminal Investigations George Kinoti said the suspect who is armed and dangerous has been on the run since early Monday morning after she killed Ogweno, who was based in Nakuru.

“We are cautioning members of the public especially men to be on the lookout for the rogue officer, who is luring men to her trap before executing them in cold blood,” he said. 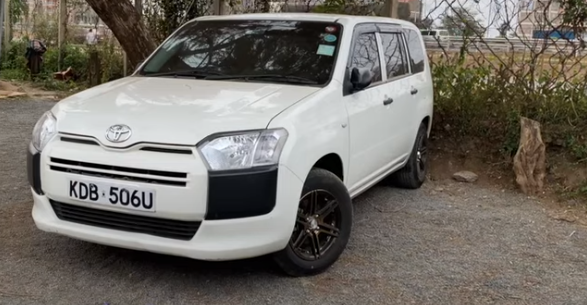 Peter Ndwiga's car that was towed for obstruction

The car keys with a holder written Toyota Probox KDB 506 U were found in the pockets of Ndwiga's lifeless body at the  Hotel Dedamax in Kimbo Market.

In addition to the keys, Ndwiga's body was found to have a bullet wound on the head, and one empty spent cartilage of 9mm was found in the room.

One wallet containing an Identification card with the name Peter Ndwiga were found in his pocket.

Caroline is said to have left the hotel at around midnight. The scene was processed by SOC personnel from Juja and body moved to the General Kago mortuary awaiting postmortem.

Now detectives on the Caroline Kangogo's murder case have come out to say, "That is also mind-boggling on us as well because what they said is they ...
Exclusives
1 year ago