Opinion: Being a side chick in Kenya is the easiest way to die

•Unless a man is stupid, most men will never leave their wives for a side chick. 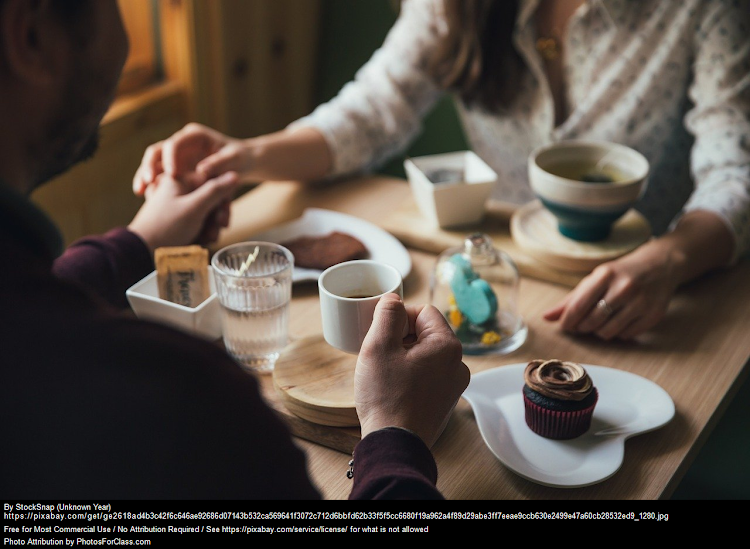 Couple on a date
Image: Photos for Class

Gone are the days when being a side chick would have been considered a lucrative position.

Unless you are dating the crème de la creme of the Kenyan society then you might as well go and hawk masks on the streets.

Truth be told, being a side chick is never something to brag about but we all know shit happens.

Why men do not easily leave their side chicks

A man could be having a more strong bond with the side-chick compared to his wife.
Lifestyle
1 month ago

Kenyan men have taken advantage of the fact that women outnumber men in matters population thus a man can comfortablydate3/4women simultaneously.

Back in the day being a side chick would have been considered lucrative as it was a position meant for beautiful women who have the guts to withstand criticism.

Nowadays the position is filled by any woman provided they can entertain a man between the sheets.

Most women have no class when it comes to choosing side chicks, after all, how would they when they think with their third ‘leg’ in such situations.

Being a side chick has become a deathtrap for many.

It’s not once nor twice that we have heard of women being killed by then they are dating or the wives to such men.

Men do not like sharing, most women, on the other hand, are materialistic and when a man does not provide for them they move on to the next man.

No man wants to be dumped especially when he feels that he had ‘invested’ in a woman.

The most notable case of a side chick being murdered in the case of Sharon Otieno who was allegedly murdered by Migori governor Okoth Obado.

At the time of her murder, she was expectant with the governor’s child, but that did not stop her murderers from taking away her life.

There is also an increase in side chicks siring kids out of wedlock with married men with the hope that they will be married only to end up single and miserable.

Unless a man is stupid, most men will never leave their wives for a side chick.

The number of women carrying out abortions just because the married men they are dating are not ready to become fathers is overwhelming.

Sadly, the unborn kids have used a damage-control strategy.

Being a side chick has also become a death trap because of the high number of infections among married people.

Most women nowadays chase after married men as they feel they will offer them financial security not knowing some of these men are sick with HIV/Aids or STDs and STIs.

Some ladies have been lucky enough to be married as second wives after starting as side chicks.

Others have been bought for cars, and, houses among other things. But girl, unless the property is written under your name doesn't get too comfortable.

And ladies just because sio sabuni ati itaisha doesn’t mean you should go sleeping with every Tom, Dick, and Harry, you should know your worth.

Before you become a side, chick ask yourself if it is worth it.