Together in death: Couple burnt beyond recognition in a fierce fire

• Despite the fire, the police commander reported that they were able to rescue a 60-year-old man and an 18-year-old boy who were in the house at the time of the incident. 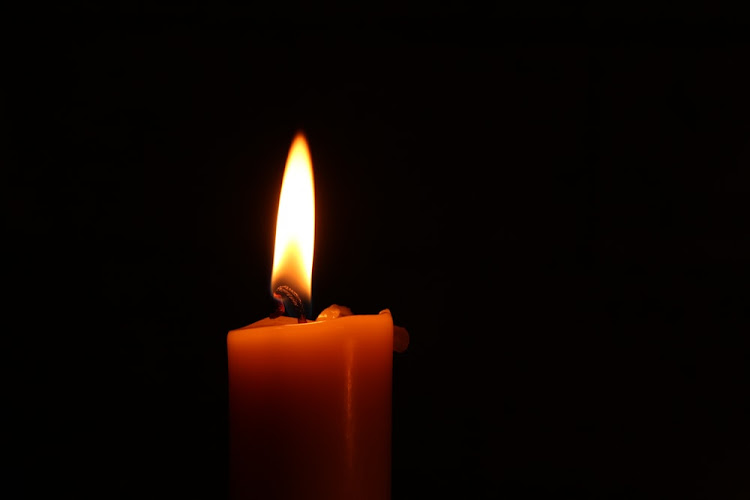 Residents of Ilmotiok area in Narok West Sub-County are yet to come to terms with an incident where a couple died after their house went up in flames in what the police suspect to be arson.

The duo, Nickson Ngeno, 25-years-old and Yvonne Chebet, 20-years-old, were burnt beyond recognition in the fire incident that occurred on Friday night.

Narok Police Commander Kizito Mutoro confirmed the incident saying it was reported by a good Samaritan who called the police station to inform police of a house that was on fire.

Mutoro said police rushed to the scene of the accident where they found neighbours who were trying to put off a fierce fire that was consuming the stony building.

Despite the fire, the police commander reported that they were able to rescue a 60-year-old man and an 18-year-old boy who were in the house at the time of the incident.

The two survivors had minor burns and were rushed to Longisa Level Four hospital in Bomet County where they are receiving treatment.

At the same time, the bodies of the deceased were taken to the same hospital mortuary for preservation awaiting a postmortem.

Mutoro said police are carrying out investigations to ascertain the real cause of the fire and the value of the property destroyed.

The police boss assured the members of the public that thorough investigations will be carried out to reveal what could have caused the fire.