Why too much TV is not good for your child 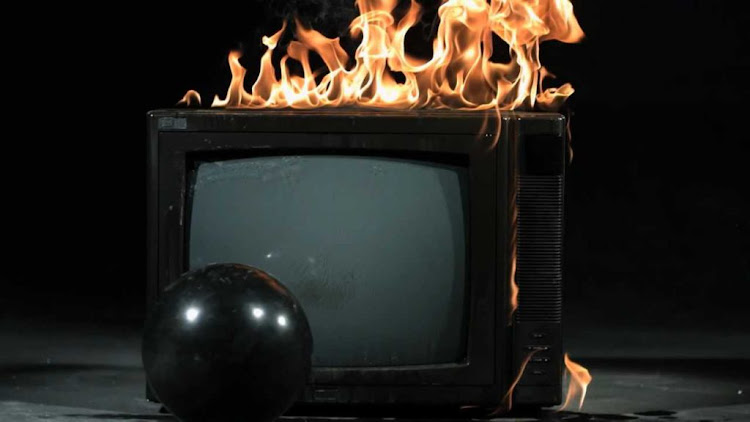 Many millennial parents are leaving their children enjoy watching shows on TV and online platforms such as You tube.

Children have been number one consumers of You tube content, hence the sprout of many kids shows.

This explains why 'Baby shark' stands out as the most-watched video ever on YouTube. The song had been played 7.04 billion times as of November 2020.

It is all fun to calm down your crying baby with the baby shark and other songs on your phone, but you could just be damaging him/her.

Exposing your children to too much TV shows has its own disadvantages;

1. Infants need to interact with people around them, and not imaginary characters. This helps in their brain growth. Infants may stare at the bright colors and motion on a screen, but their brains are incapable of making sense or meaning out of the pictures. Too much TV harms their brains and affects language development, reading skills, and short term memory.

2. Watching TV also has a negative effect on the physical health of children. When they stay glued to the screen, with no physical play and exercises they are more likely to be overweight.

3. Some TV shows may instill negative behaviors in children. Kids who view violent acts on TV are more likely to show aggressive behavior, and to fear that the world is scary and that something bad will happen to them.

It is recommended that zero screen time is given to toddlers below the age of 18 months.

For older children, the screen time should be regulated to only few hours in a day.