• People are not talking badly because you disappointed them. You need to style up. 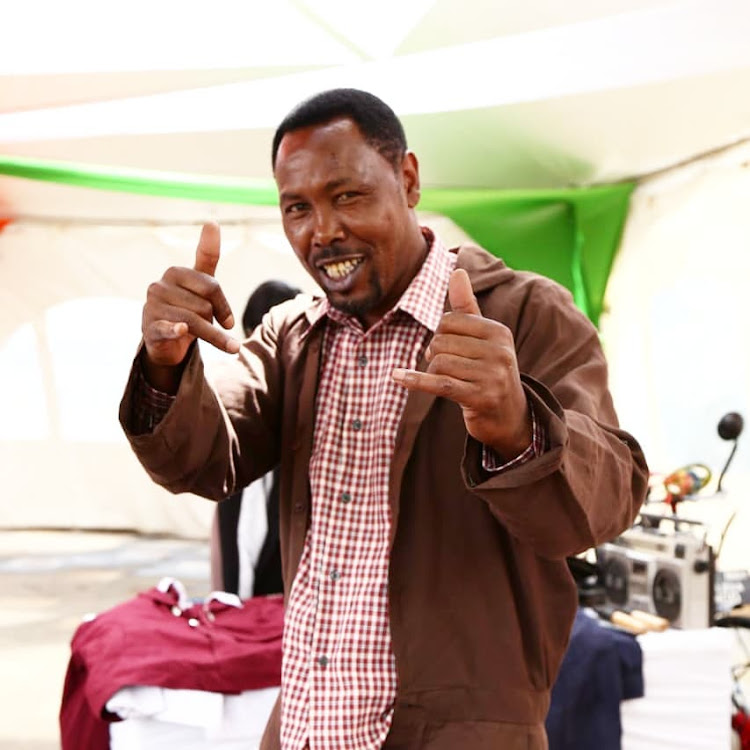 This is after Omosh who is also an ex-Tahidi high actor came out for financial help from Kenyans.

Omosh had been given millions of shillings by Kenyans months ago after he said he could not even feed his family.

Weeks later he has come out asking for help as he used the cash received before to pay off debts.

Through her YouTube Channel, Miss Morgan has said it’s time Omosh accepted he is sick and needs help.

‘‘My brother we had this discussion and society came through for you because you were a big name.

But I saw your ungratefulness and this is what has hurt me the most.

You are a crying wolf, you are disappointing so many people.

Some chose not to get back into the addictions and they are thriving.

What you are doing is that you are hurting a big circle, your family, your friends, and former colleagues as we are getting trolled because of this.''

After they fought publicly and caused a fracas in their Syokimau residence, netizens saw it fit to advise Jimal on how to handle his bizniz.
Exclusives
1 year ago

‘’Accept that you need help, it has to come from you. 70% comes from you and the other percentage is from God and your family.

People are not talking badly because you disappointed them. You need to style up.

The world owes no one a living so stop feeling entitled.

Do you know how many people would have wanted to be helped? I am disappointed in you.’’

Her advice to Kenyans:

''Alcoholism is a disease and please stop trolling the family and people who are not involved in this story.''

A 42-year-old widow from Migori county is seeking justice. She said the last time he raped her, she reported the matter to the police and the man was ...
Lifestyle
1 year ago