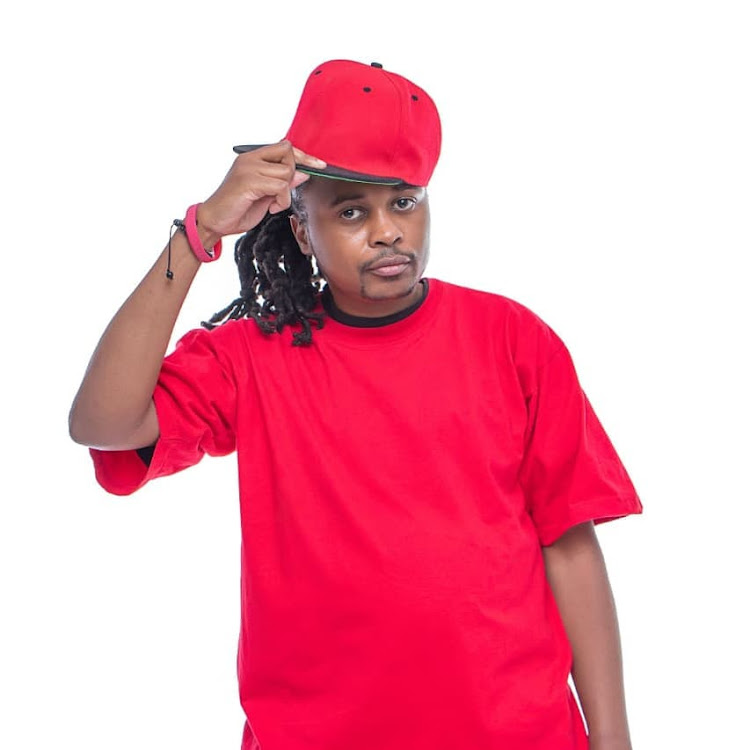 Kenyan artiste Jimwat has opened up on how he started taking alcohol to boost his confidence when facing fans, only for him to end up an alcoholic.

According to Jimwat, he was confident when among his friends but when it came to approaching women it was not easy.

Speaking during an interview with Ala C, he shared

‘‘ I was in Chinga boys which is in Othaya.

In form two nikaskia kuna kitu inaitwa mzinga so tukaanza kuitisha, at the time I did not even know what alcohol was.

After high school the attention from women/girls was very much.

At that time I was very naïve but it helped me but it was also bad because I was nervous before girls and my fans.

That is when I remembered how we used to take alcohol back in high school in form 2 so I started taking tots to calm me down.

The drinking became too much.

If I was performing once in a month I would only drink once but the more the shows increased the more I drank.’’

'Luckily I had told my first wife earlier that I have two kids hence she did not find out from social media.'
Entertainment
1 month ago

‘‘I never knew I have become an alcoholic but people close to me did. They saw how hard I was drinking and I thank God they helped me.

I had gone so far in life but I was going on the wrong direction, I had to go back to zero.

My life was on the fast lane.

Accepting I was powerless and that I needed change is the first step.

If someone has no will to change they cannot change. It's also good to take one day at a time.''