How businessmen made millions in Naivasha over the weekend

• As revelers were downing a mzinga of Gilbeys, seeking accommodation in expensive hotels, the smart ones were in Vasha to make money. 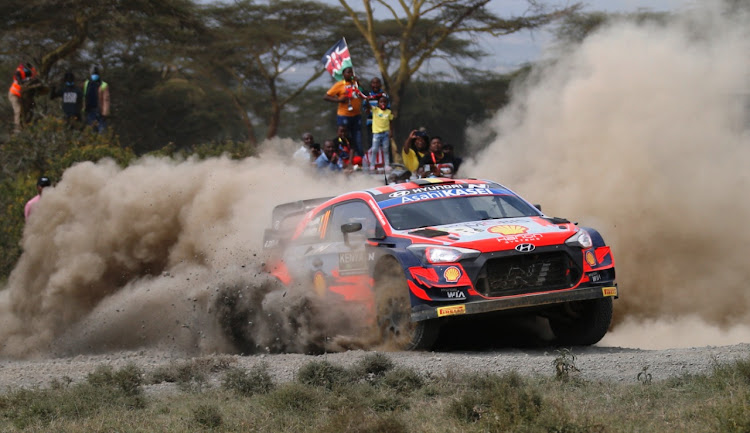 Kenyans from all over the country flocked to Naivasha town this past the weekend to witness the WRC Safari Rally.

It was all fun as people fueled heavy guzzlers, bought expensive drinks to enjoy the event that returned after an 18 year hiatus.  And having all this fun needs money, lots of money.

As Kenyans downed bottle after bottle of Gilbeys, living it up in expensive hotels, the smart ones were in Vasha to make money.

Social media influencer Just Ivy in an question and answer session on her Instagram, asked businesspeople how much they made and it turns out that Kenyans made alot of money in Naivasha during the Safari Rally event.

One entrepreneur revealed that they made Sh180,000 selling smokies and samosas.

Another told that living in Naivasha made it easier to sell and refill depleted stock owing to demand by rally enthusiasts.

A real estate dealer sold plots worth Sh12 Million within the three-day period. The business person recruited sales agents who would go round the trail, advertising the plots for sale.

He also made contacts at the VVIP sections both at Elementaita and Hells gate.

President Uhuru announced that an agreement  had been reached with FIA, for the Safari Rally to be held in Kenya for the next 5 years.

This will give you; who went to Vasha to hang out with chiles rethink ways of making money from the event.

Video of 'girl in a red dress' in Naivasha emerges

The shenanigans that went on at Naivasha during the World Safari Rally Championships, are now coming to haunt the revellers.
Entertainment
1 year ago