I can't keep a man for a month, the moment I meet a man I just find myself having sex immediately and after that he vanishes. It's like a curse. 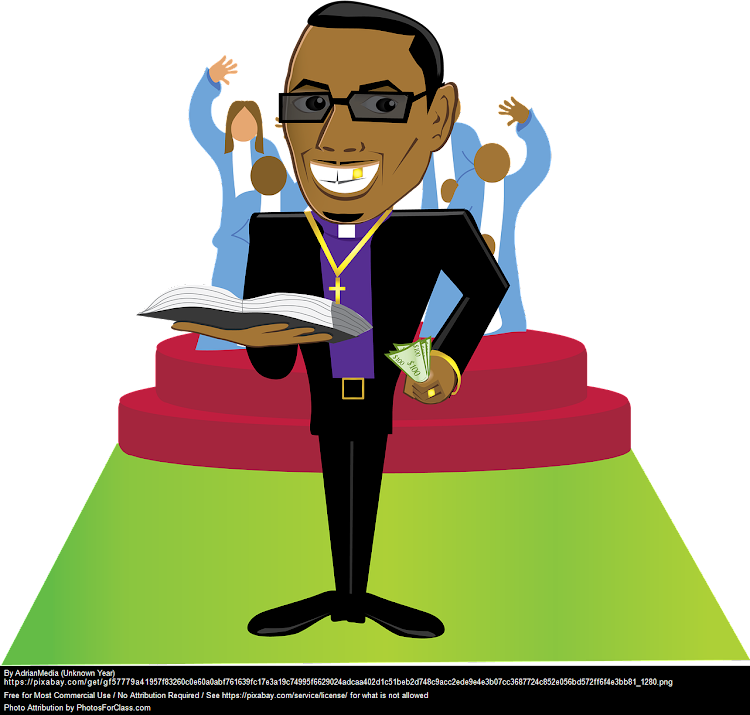 Gone are the days when women were afraid of dating or flirting with pastors, reverends and other men of the cloth.

Dating such men is now a thing, only that it’s hidden like a bad secret.

So bad is the situation that some of these men have more than one baby mama.

Through social media, some women admitted to dating such men adding that the thrill of wanting to hide the affair is what makes it interesting.

''I met him while he was still a seminarian. I didn't know by then until I went through his Facebook profile and saw the clothes...

I remember how steamy our first sex session was, I remember sitting down on a basin with salty water to cool my cookie for one week.

At some point I got pregnant for him but had to abort even though he is still angry to date. He comes over on Fridays. We f#ck even on Sunday mornings before aende Misa.

There are days he even gets late for the first mass.

I do not know what awaits me in hell we love each other.

'Luckily I had told my first wife earlier that I have two kids hence she did not find out from social media.'
Entertainment
1 month ago

Just when you think you have read enough

‘’Kenyan priests abroad have girlfriends and they host party after party in their residences but the locals do not know.

They get given loads of money as Christmas or general presents and lavish their girls handsomely, including sponsoring them to go abroad.

They are the most promiscuous lot.

I was new and one of them started touching my private parts, you know like he is used to doing, didn’t know how to react and I felt sexually harassed.

He was begging me to be his girlfriend! He’s now a Bishop my dear.

Being Catholic, I have decided that my relationship with priests ends at the altar.''

When you have a kind heart, you don't feel the burden of helping other people...
Entertainment
1 month ago

Some women were however quick to point out how little the money they are getting after Corona hit Kenya thus making churches unreachable.

‘’I went out on a few dates with a catholic priest who used to pay the bar tab with hata coins za 5 Bob. He used to come na sadaka ikiwa kwa paper bag coins,50 bobs depending on where he has conducted mass..2 dates of that and my conscience wouldn't allow me to continue. I called it off.’’ Share Njeri

''I lost my virginity to a Catholic priest 11years ago and he vanished. since then I have never been in a serious relationship.

I can't keep a man for a month, the moment I meet a man I just find myself having sex immediately and after that, he vanishes. It's like a curse. I regret giving in to his request.

Am so depressed because I want to have a family. I need someone to talk to.''

Would you date a pastor?