We felt like we were fighting for our dad’s attention

• ‘We could not understand how our dad wanted to replace our mum yet we were still very little." 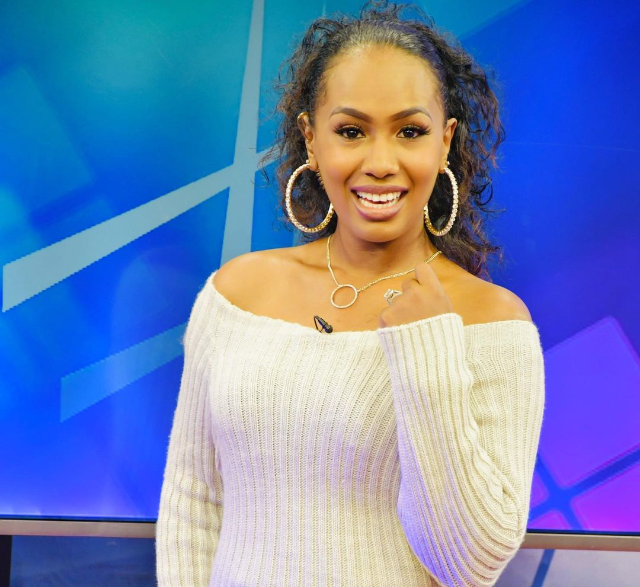 Grace Ekirapa has said she and her stepmother never got along as she was introduced to the family ‘ too soon.’

According to Grace that move from her dad made them feel like their late mum was being replaced.

Speaking during an interview with Mark Brandon, she revealed,

"My mum was half Indian, half Maasai.

Her death was not easy on my dad. Losing the love of his life was hard on him.

We did not know a lot of people from my mum’s side so we had to support each other.

My dad married again and brought a total stranger who was supposed to be our step mum but we could not understand it.’’

'I lost friends after I gave birth,' - Corazon Kwamboka reveals

Becoming a mom I lost a lot of single, no-children friends. They just couldn’t understand my new life
Entertainment
11 months ago

‘’We could not understand how our dad wanted to replace our mum yet we were still very little.

The major issue is that we felt like we were fighting for our dad’s attention. We were against her and her against us and we did not get along with her.

We went through some tough things but we came out stronger.