The houseboy did it!

• The suspect was arrested following a dramatic chase in the streets of Naivasha town witnessed by members of the public. 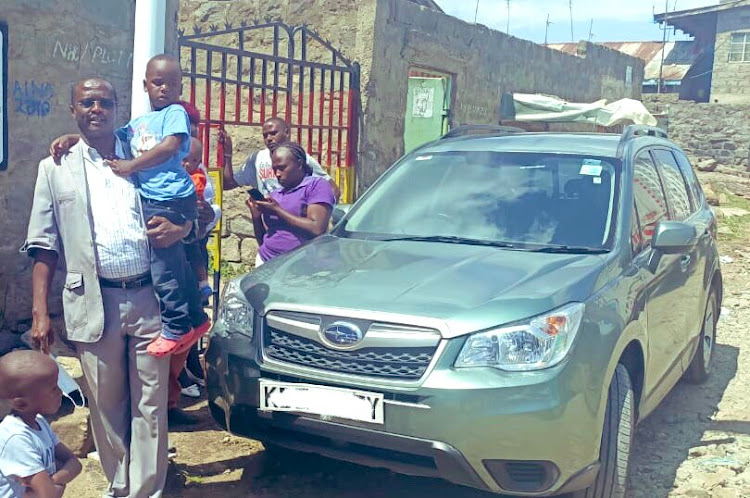 Baby Liam Ngucwa Mwangi, who went missing on June 2nd in Murang’a, was rescued by DCI detectives in a dramatic operation yesterday.

Baby Liam who is believed to have been kidnapped by his grandparents’ houseboy, was found at a house in Naivasha, following days of his painstaking search.

Detectives revealed that the 4-year-old boy has since been reunited with his parents, who couldn’t hide their joy holding the little angel, after five days of tears and anguish.

The distraught parents and relatives had in an online appeal that went viral, asked Kenyans to volunteer any information they may have had, regarding their son’s whereabouts. 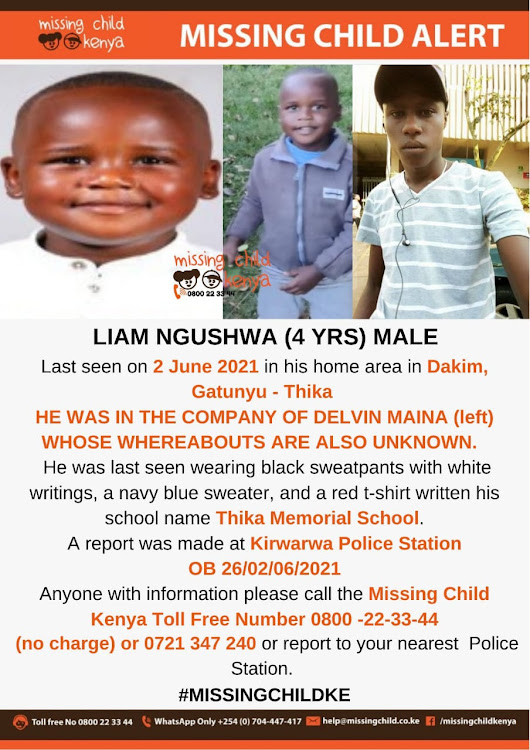 The parents disclosed that their son had last been seen in Thika, in the company of one Charles King’ori alias Delvin Maina who was their houseboy.

The rescue followed a meticulous mission, executed by detectives from the Crime Research and Intelligence Bureau, augmented by their Special Service Unit counterparts. 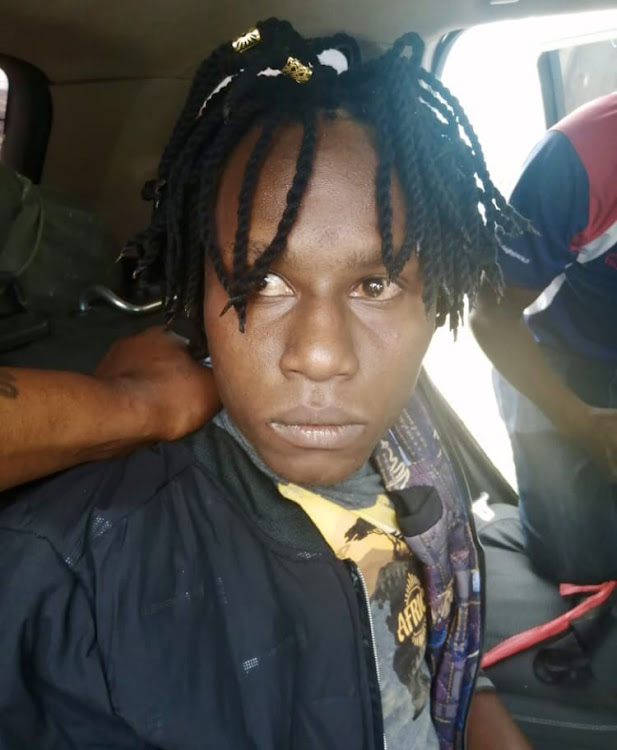 The suspect was arrested following a dramatic chase in the streets of Naivasha town witnessed by members of the public.

Detectives were however too smart for the suspect’s antics since they pounced on him as he escaped on a getaway motorbike.

His arrest follows stealth and relentless efforts by the investigators, to ensure that the perpetrator does not enjoy a single day of freedom again, to torment innocent children and their families.

In a statement, DCI said, "We thank members of the public who volunteered information, leading to the rescue of baby Liam and the suspect’s arrest."

Kericho man living with bullets in his body seeks help

Life has not been easy for one, Collins Kiprono, a resident of Telanet village, Kericho County, who has been living with two bullets lodged in his ...
Lifestyle
1 week ago