'Women are mistreating and denying us sex,' Embu men cry out 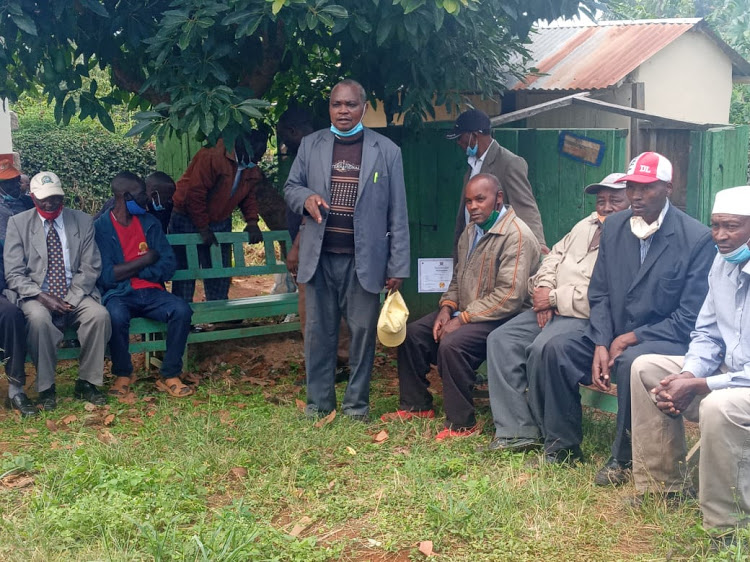 A section of Embu men have decried increased mistreatment, and lack of respect from their wives and children.

The married men said that their houses are unbearable, with their wives abusing them physically and denying them sex.

Members of InuaWazee Self Help Group in Embu have called on the government to intervene and save the men from mental distress.

They said men who have been reporting the cases of physical abuse from their wives have turned out to become laughing stocks.

“Men have been sidelined and we are not important anymore. Women have taken over as we have no power. We cannot report mistreatment to the police and whenever you try fighting back, the police act very harshly,” InuaWazee patron Joseph Wega said.

The men formed a self-help group to address the domestic mistreatments that have resulted in frustrations and suicide.

“We are facing difficult moments in our families; we cannot enjoy marriage. We urge the government to empower men and consider balanced treatment of both men and women in the county,” InuaWazee chairman Samuel Muturi told the Star.