Kenyans are not ready to embrace the LGBT community

•Kenyans spew bile on those who come out

•It takes Makena's kind of boldness 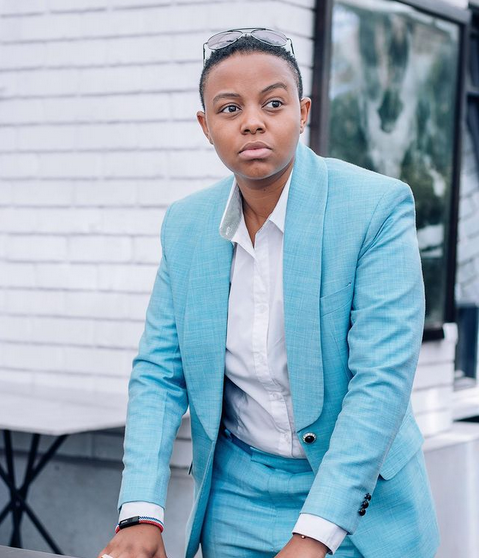 Being a member of the LGBT community is considered a Taboo by many people in Kenya.

Even the laws of our land do not allow marriages between same sex couples. In Kenya, having a same sex relation is punishable by up to 14 years in jail.

Makena said that she took this bold step after mental suffering that led her to depression. But in order to save her soul from the mental torture, Makena decided to declare her reality once and for all.

“I remember for the first time in my life after very many years, I looked in a mirror and said to myself, ‘I am gay, I am unique, and this is my truth. This was a victory for me, but what I didn’t know was just this was the beginning of my journey to boldness," she said. 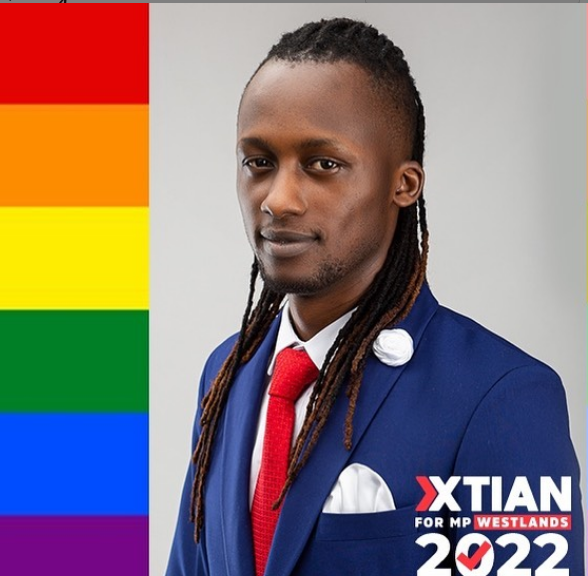 Days after, blogger Xtian Dela announced that he will contest for the Westlands parliamentary seat. Among Xtian's manifesto is to fight for the rights of the LGBT community.

Little did he know that fighting for the rights of a few Kenyans would deny him a peace of mind. A day later, the blogger said that he had received all manner of insults through calls, Direct messages and even emails.

He said that the negative responses denied him sleep that fateful day.

'I haven't been able to sleep!' Xtian Dela cries out after bullies and trolls went after him

Just after declaring his ambition to advocate for LGBT rights through parliament, Xtian Dela received hateful comments that have deprived him of ...
Entertainment
3 weeks ago

“Everything I ever wanted in him I found in her," the Foto Moto hitmaker wrote.

It is this hate that inspired Makena Njeri to form Bold Network Africa in order to empower the community.

The LGBT community has also been deemed a Taboo in the arts industry. This was evident from the ban of Rafiki movie by KFCB.

The boldness in Makena has already impacted other members of the LGBT community in Kenya.
Entertainment
3 weeks ago