Cyberbully vowed to chop up my body - beauty queen 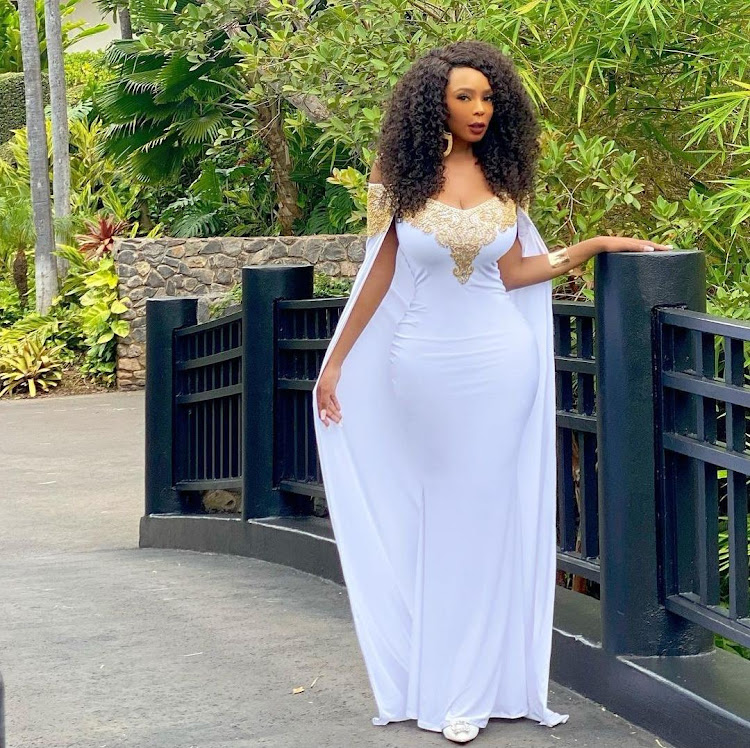 "It had been non-stop. The bully would go live on Instagram for hours on end, sometimes several times a day, yelling obscenities and telling so many malicious lies about me and my loved ones," she said.

"I only went live with him three times on Instagram back in May 2020, when I was trying to encourage Kenyans to lend their support to the LGBT community as they were really suffering during the pandemic.

"They would come on and share their stories and it would be so uplifting, but whenever he came on, he would change the tone of the positivity and start spreading scandalous things about other people.

"Mind you, I never knew him before or beyond that. We never had conversations, were never friends but he would lie that he knows me deeply and use that to tell horrible lies about me. He insulted anything and everything I hold dear." 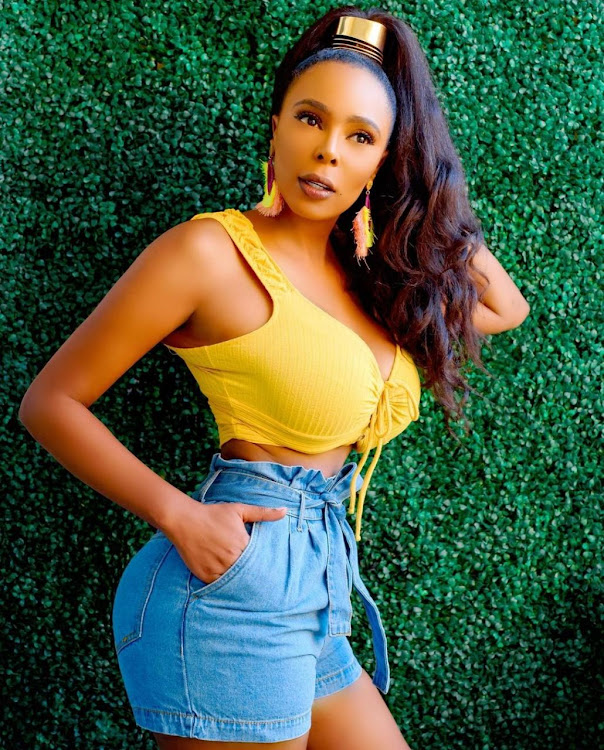 He made it clear that he was never going to stop until I was dead. He vividly described cutting off my body parts

Asked how this year-long bullying has affected her mentally and offline in her life, Rachel said, "He made it clear that he was never going to stop until I was dead. He vividly described cutting off my body parts."

She added, "That coupled with all the things he says and how every time he goes live or makes these posts, I am bombarded with DMs, has really heightened my anxiety.

"I have tried so hard to ignore things but it seems like there’s no way of escaping it. One way or another, I will get the news."

When she got lawyers involved, she had to save all this evidence.

"I would try so hard not to watch the videos. I even had someone go through them and translate them for me, but I still had to see the body-shaming posts, the insults on his stories... I saved them to send to my lawyers. It was stressful," she said.

"Not to mention him coming into my DMs several times from many different accounts because I kept blocking them, yelling at me to die and sending me obscene threats constantly. It was a lot." 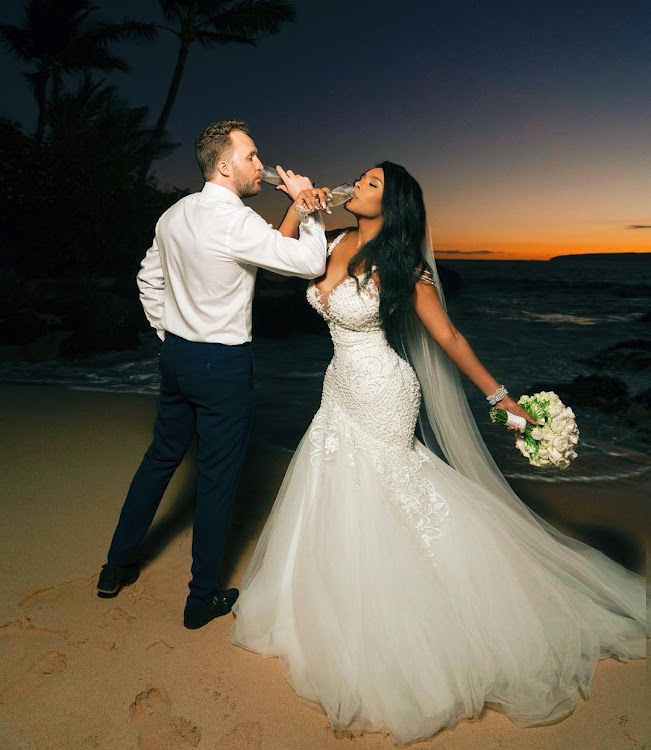 The constant abuse has been a strain on her marriage. "I’m a newlywed. I’m supposed to be in my honeymoon phase. Instead, I have had to deal with intense cyberbullying all through," she said.

"No husband likes to see his wife sad and unhappy or angry. It’s also been gut-wrenching to see how my husband and loved ones have been slandered so terribly. I feel guilty because I’m the public figure, not them. They did not ask for this.

"All of them say not to worry but I still feel like it’s my fault. So it’s been hard but by the Grace of God, we are still standing and thriving.

"My husband has been my rock. I don’t know how I could have gotten through this without him. Like when I had my suicidal thoughts last year, what if he hadn’t been there and jumped into action? Would I have made it? That’s why I’m fighting so hard for this to finally stop and for life to resume normalcy."

Rachel has instituted legal measures against her cyberbully to get him to stop.