Tanasha Donna hints on being a single mother, Is Diamond Platnumz deadbeat? 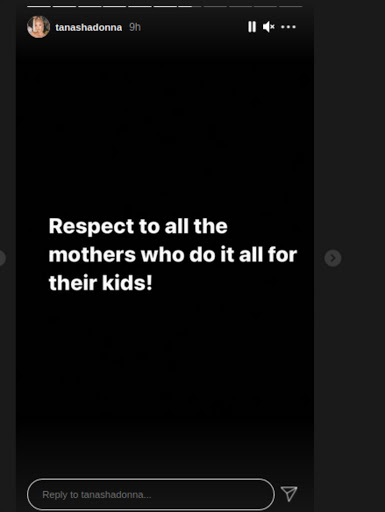 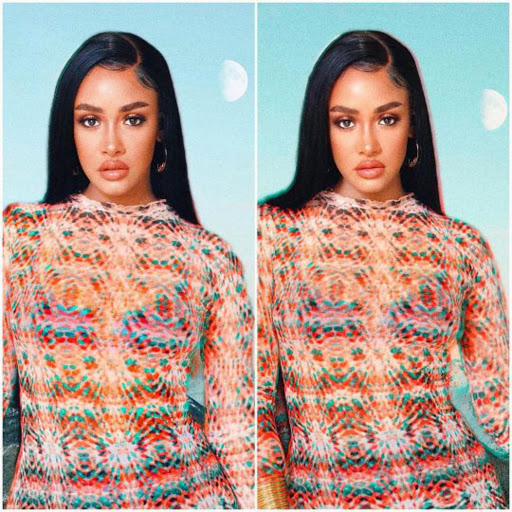 Tanasha Donna is paying her respect to women who are raising their kids all by themselves.

The singer took to social media to praise them.

This comes just days after Diamond Platnumz, father to Tanasha's son deleted the little one's photos on his social media.

This was translated by social media users to be a sign of trouble in paradise. The two broke up early last year after their hit collabo 'Gere'.

In a past interview with True Love, Donna said that some of Diamond’s  family and WCB crew didn’t support their relationship.

I was giving my all. Sometimes I would be judged a lot because I am not your typical cultural Tanzanian woman. I don’t stay at home, wake up and cook. I love cooking but if I can hire a chef why not? I faced a lot of obstacles. A lot of people did not want us together including people from the team and family,’ she said.

I think the fact that I was doing music was a hindrance. The question he would get was “Mwanamke anafanya music si mtashindana?”‘ (won’t you be in competition with your woman if she is also doing music?) `I think he was caught in a tug of war. People who had helped him on his way up and had been with him for ten years were telling him one thing on one side and I was the woman who loved him on the other,’ she explained.