Nicah The Queen opens up on relationship with Harmonize 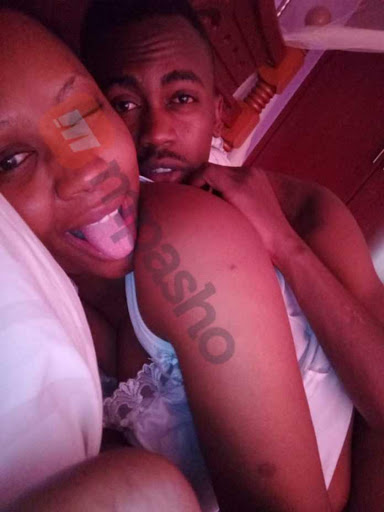 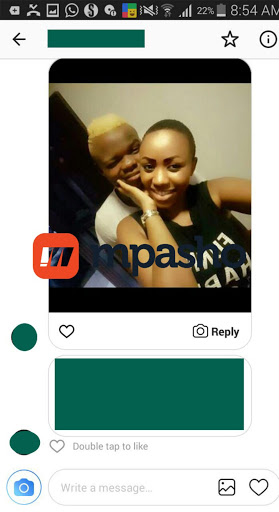 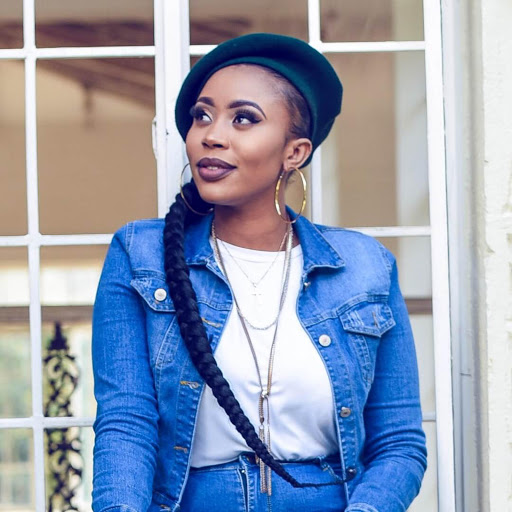 Singer Nicah The Queen was reported to be dating singer Harmonize.

This was after an exclusive photo shared on Mpasho.co.ke was misconstrued by many to be of the two of them getting cosy.

In a recent interview with Mpasho, Nicah said that she was only working with Harmonize in a project that didn't see the light of day.

"Harmonize and I are just good friends. The photo was taken when he was writting a song for me. It was more like an encouragement song, like the one he did 'Matatizo' It is so unfortunate that we didn't get to finish the project."

"He is just a friend thats all," Nicah said.

Nicah also made healines sometime back when a photo of her and Weezdom in bed made headlines.

She said they were only shooting a music video of a love song but the project also never ended well after friction and disagreement between the management of the two stars.

Nicah added that people advised them to use the photo as a stunt before the music video came out but she was not of the idea.

Check out the exclusive interview by our very own Kalondu Musyimi.