Cain and Abel? Minor locked up for murdering 5-year-old sibling 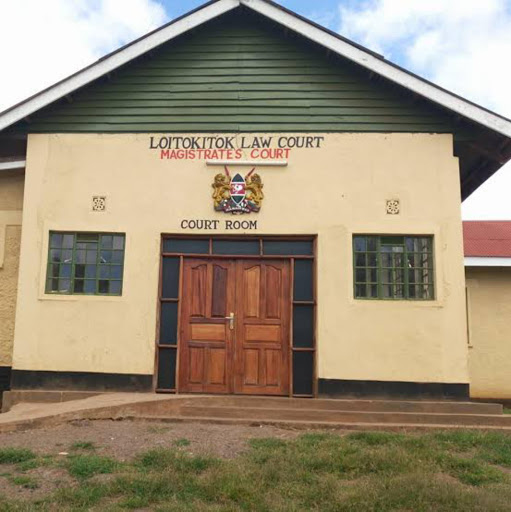 An 11-year-old boy is being held at Loitoktok Police Station in Kajiado South after he allegedly killed his 5-year-old brother at Murtot village, Loitokitok Sub-county, yesterday.

The two allegedly got into a fight over an unknown issue before the elder brother hit the smaller one with a club on his head killing him instantly.

The body was moved to Loitokitok Sub-county Hospital awaiting a postmortem.

In another incident, Jennifer Mwentete, 38, and a resident of Enkutoto in Loitoktok, is also being locked in the same Police Station accused of beating to death her 44-year-old husband, Mwentete Malosi.

According to police reports, Malosi and his wife got into a fight after he allegedly sold off their only cow and a bag of beans on Monday and spent the money on alcohol.

Malosi is said to have come home the next day drunk without a penny and that’s when an argument ensured and his wife hit him on the head with a blunt object.

He allegedly bled profusely and was pronounced dead at Inkisanjani Medical Center where he was rushed.

Police later visited the scene and arrested the wife before moving the body to Loitokitok Sub-county Hospital Mortuary.