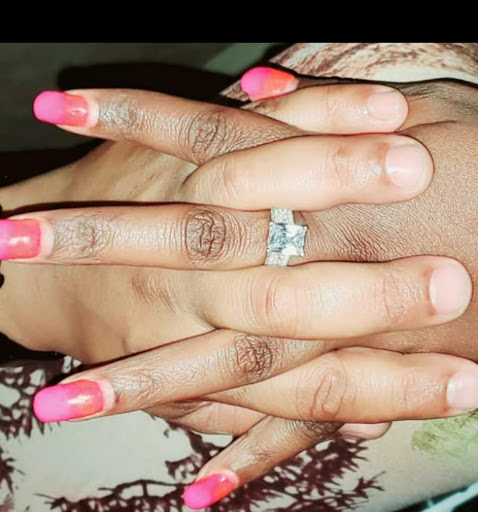 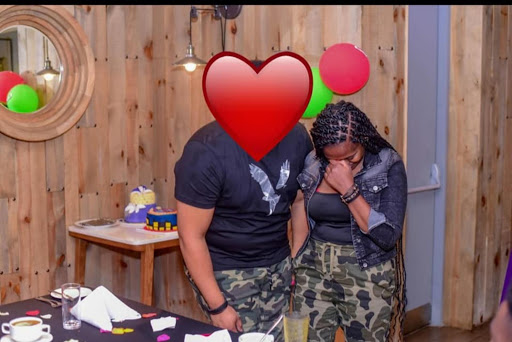 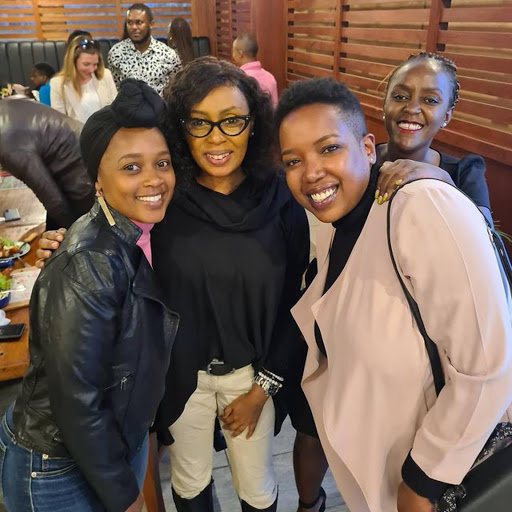 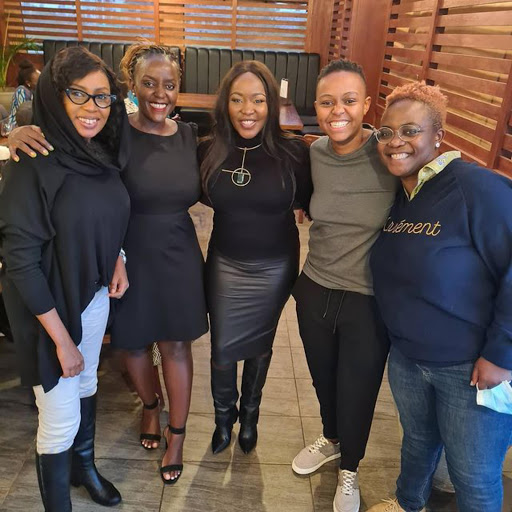 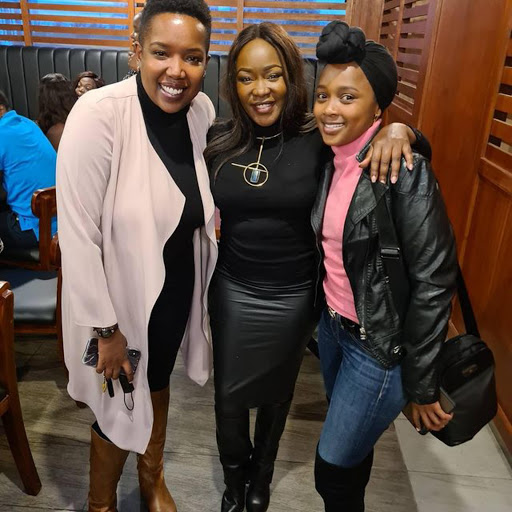 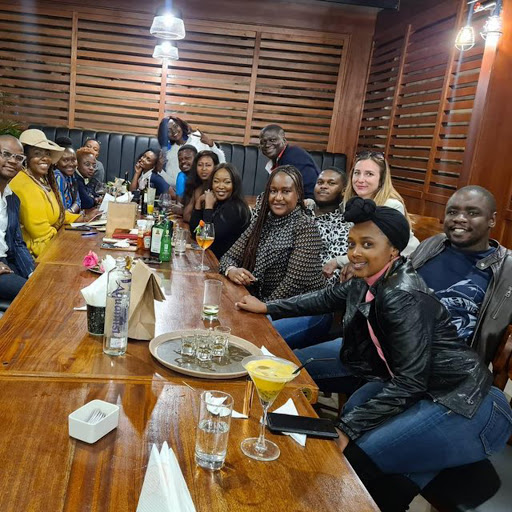 Media personality Terryanne Chebet yesterday celebrated her birthday with her close friends from the industry.

Among those who attended the event includes members of the famous girls squad; Shix Kapienga, Monicah Kiragu and Kirigo Ng'arua.

Well, media personality Jacque Maribe who was a close friend to Terryanne did not show up.

The two are currently on a time out after she said that her close friends were not there for her when she was charged in a murder case two years ago.

A lot of my ‘friends’,” Jacque said using air quotes, ” Did not want to associate with me, people who I really thought I was very close to. Some, I heard did public statements. I did not see them, disassociating themselves from me.

In a past interview with Massawe Japanni, Chebet said the girls squad is still there but the number has reduced.

We started drifting apart after the rumors that we were not there for her. We have sat her down asking her did you say this or that. We have sat many times trying to ask her about this.

Jacque sometimes joins us although sio sana. it broke down alot of things. During that period a lot of things were said that were not true about the kind of support she received, about the friends that she had.

The truth is Langata womens tulikua, kortini tulikua. We were there and the wider circle that supported her knows that we were there for Jacque.’