'Look at the statement of the song before insulting me,' Embarambamba responds to his trending video 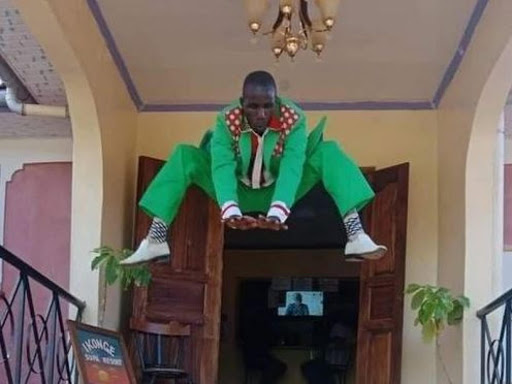 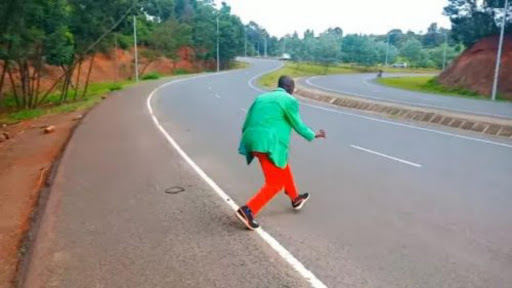 Gospel singer Embarambamba has spoken out after a video of him dancing salaciously in a club went viral.

Embarambamba trended for the better part of last night with Kenyans expressing mixed reactions on Twitter.

A section of netizens opted to castigate the gospel singer who is well known for his theatrics whenever he is performing.

Well, in a video Embarambamba has responded to Kenyans asking them to look at the statement or rather the title of the song before coming to him.

A few weeks ago, the singer was warned about hurting himself after he was seen dancing in a busy road.

I have a feeling that Embarambamba is a danger to himself and that his fans could be cheering him to self destruction. Is this style sustainable? Is it even sane? Unless he's super human, this guy will hurt himself. Someone please stop him!

I have listened to his interviews and he sounds great, but his theatrics border on absurdity” said Mutua in a tweet.