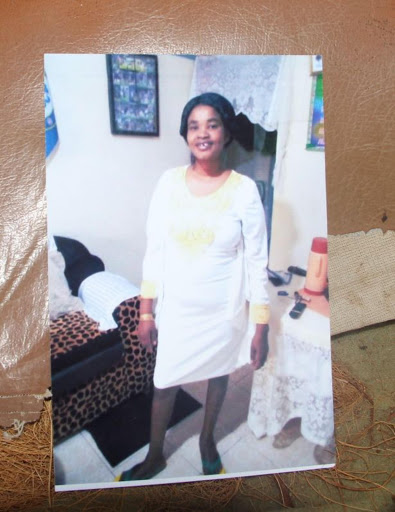 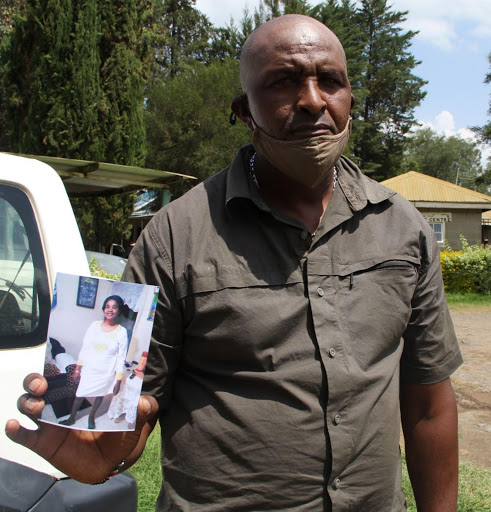 The family of a 38-year-old woman is seeking justice after she was killed in an alleged love triangle at Likii Estate in the outskirts of Nanyuki town.

Speaking to KNA, Kinyua Hunja, an elder brother to the deceased, Gladys Nyaruai, said their late sister was assaulted by a known suspect identified as, Jack Makokha, for refusing to go home with him after an outing at a drinking joint.

“The owner of the premise where they were drinking alcohol ordered everyone to leave as curfew hours was approaching. It was then, that Jack demanded to take Gladys home. She declined and an argument ensued, leading to the assault,” Hunja said.

“It is not the first time he assaulted her as previously he broke her hand because she refused his sexual advances,” Hunja added.

He further noted that the suspect dragged the deceased, a mother of one on the road while beating her with punches and stones. He left her on the roadside bleeding profusely.

Hunja said his mother was notified that her daughter was found unconscious the next morning by the road side with blood spots an indication that she was seriously assaulted.

“My mother was called at around 5:30am by some residents and informed that Nyaruai was seriously injured. She rushed there and found her unconscious. She started screaming and neighbours came and took her to Nanyuki Teaching and Referral Hospital’s Emergency Unit,” said Hunja.

He said efforts to transfer her to a referral facility for specialized treatment turned futile as they were notified she had died.

Confirming the incident, Nanyuki Central Location Chief, Joseph Lopeyok, said that the suspect was arrested and was detained at Nanyuki Police Station awaiting to be arraigned in court once investigation was completed.

The body of the deceased is lying at Nanyuki Teaching and Referral Hospital Mortuary.