Senior Sergeant Grace Nyamohanga to be charged for money laundering 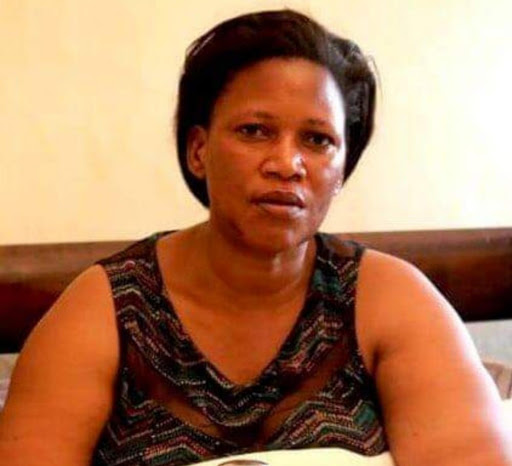 Senior Sergeant Grace Nyamohanga, alias 'Nasra' the Prison warder has surrendered herself to the DCI.

According to a tweet by DCI Nasra is believed to be in-charge of a wide syndicate that has swindled Kenyans hundreds of millions of shillings, on fake promises of being offered job opportunities.

The suspect surrendered herself to the Serious Crime detectives at the DCI.

'She is currently being processed to appear in court tomorrow to answer to various charges.

Among those include obtaining money by false pretenses,forgery,money laundering among other charges.'