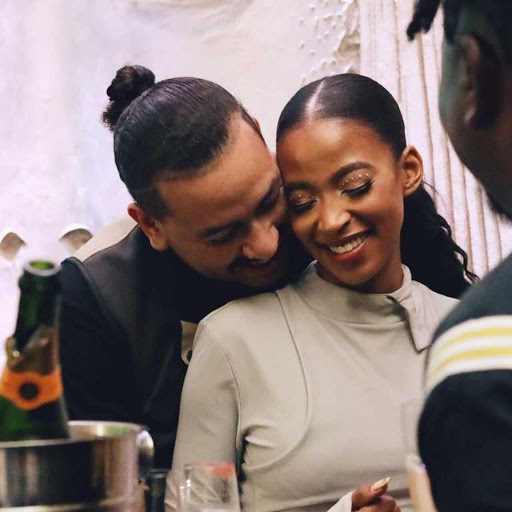 South African rapper AKA real name Kiernan Forbes has been hitting the headlines weeks after his fiancée Anele Tembe fell from the 10th floor of a Cape Town Pepperclub Hotel on 11th April.

The rapper said he is a witness and not a suspect in the ongoing case.

Speaking to Bar Leader TV, AKA says he and his 22-year-old fiancee were having disagreements

"We had disagreements, and in Cape Town we took it upon ourselves to talk, that there's no one around. it's a change of scenery, let's talk about our relationship. We had just become husband and wife and had just paid lobola (Dowry) two weeks prior."

"I told myself it would be best if I remove myself from the situation, and I gathered my belongings and booked myself into another room, hoping things would calm down. It got worse, she took off her ring and threw it at me. I came back to the room because I had taken her phone. Things took a turn for the worse where Anele kind of threatened to kill herself, jump off the balcony... she didn't say it in those words though."

According to AKA, he called the hotel's security and then went to the bathroom and on returning, Anele had committed suicide.

"Events are blurry because I didn't lay eyes on her at the time I made the call to security. The phone was here and the balcony was over there when I made the call... so I tried to get out the situation. I don't know whether it was during the call that she had jumped or when I was in the bathroom, or whatever the sequence of events are, but that's how I remember it."

"No, I would never abuse Anele, I treated her like gold... she was my everything."

AKA said Anele had sought psychiatric help at some point.