Finally, a chance to rest in peace! Bashir Mohamud's body transported to Nairobi 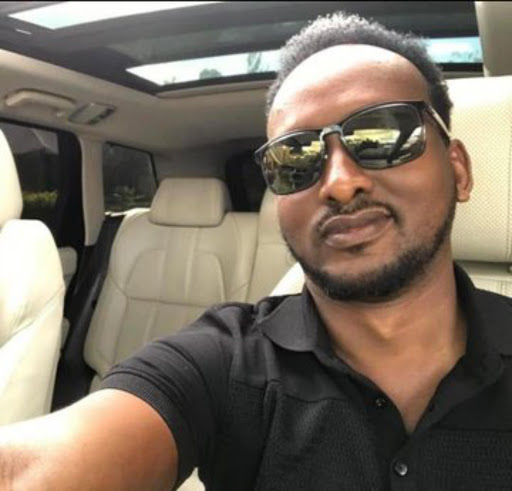 The body of Somali-American businessman Bashir Mohamed Mohamud was last night transported to Nairobi ahead of planned postmortem exercise.

Bashir’s body was first found on the banks of River Nyamindi, Kirinyaga County on May 16, three days after he went missing from the Lavington area.

It had deep cut wounds in the head and blood was oozing from the mouth and nose.

An assistant chief in the area alerted police from Wanguru police station who took the body to the Kerugoya Level 5 Hospital mortuary.

It was until Saturday evening when the family of the deceased man identified the body at the mortuary. This was a week later.

The family vowed not to rest until those responsible for Bashir’s death are brought to book. A post mortem is planned on the body.

The 36-year-old structural engineer and proprietor of Infinity Developers, based in Nairobi went missing as he after left Miale Lounge in Lavington, Nairobi, where he had gone for a meeting and Idd celebrations.

In the footage, Bashir was seen tipping some guards.

Part of the footage shows few seconds after leaving his vehicle he stopped, his car seemingly obstructed by another vehicle.