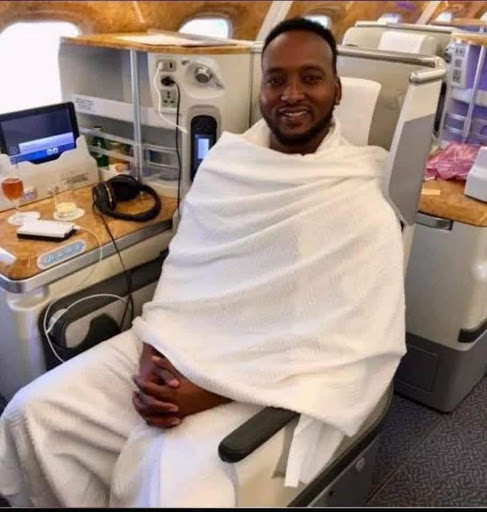 The family of Somali-American businessman Mohamed Bashir Mohamoud whose body found at a Kerugoya hospital has denied he was involved in fake currency trade.

Bashir’s body was found on Saturday last week on the banks of River Nyamidi in Kirinyaga County.

It had deep panga cut wounds in the head and two bullet wounds on the head.

Blood was also oozing from the mouth and nose.

An assistant chief in the area alerted police from Wanguru police station who took the body the Kerugoya Level 5 Hospital mortuary.

According to the family lawyer Charles Madowo, the family has requested privacy as they "process the tragic news and plan for burial."

"Even as Bashir rests, the family shall not rest until justice has been served and those responsible brought to book," Madowo said.

“The residents then reported the matter to the police who helped in retrieving the body and took it to the Kerugoya hospital morgue, where it was booked under 'an unidentified body belonging to a male adult',” said Korir.

He said that after taking the fingerprints of the deceased, they sent them to the national registrar which processed and confirmed the identity of the body as Bashir's.

The matter he said has now been referred to the Dagoretti investigation office, where it was being investigated.

The businessman went missing on May 13.

That evening he had driven into Miale lounge and CCTV footage shows him dishing money, appearing to be Sh1,000 notes, to bouncers and security guards, perhaps in the spirit of Ramadhan.