'I wouldnt be embarrassed,' Nicki Minaj openly admits she has used drugs 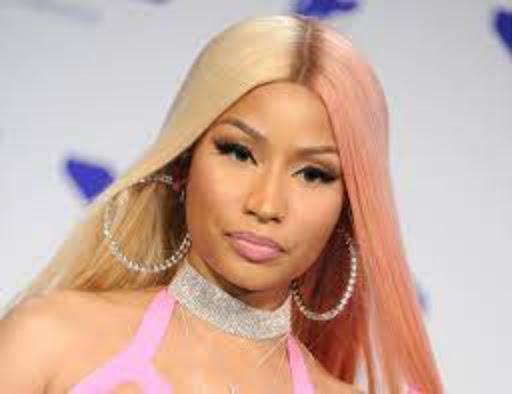 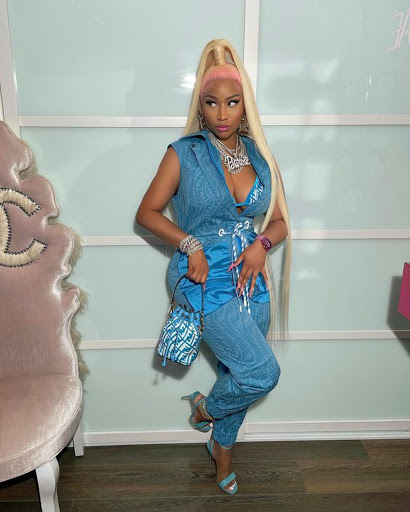 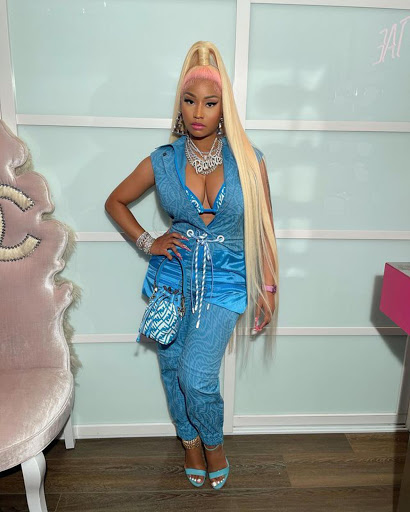 Rapper Nicki Minaj has addressed rumours that she has been using drugs.

During a recent interview on Sniffly Instagram Live, she admitted she’s used it before.

The session was meant to focus on Nicki releasing her 2009 mixtape, Beam Me Up, Scotty.

Nicki made it clear that she has nothing to hide and is not afraid to admit she did drugs.

Nicki said that is why she speaks about it in her music.

"I don’t know if it’s just me, but I wouldn’t be embarrassed about any drugs I did, that’s why I talk about the drugs I do in my music. Always have, always will. If I’m off em, I’m off em, but I want to make this clear so open everybody’s ears, clear your ears out. I have never, ever in my life with my hands on Jesus Christ, and y’all know how I feel about my Lord and saviour. Never in my life, ever, not even once sniffed coke. Ever.”

A few days ago, Nicki spoke for the first time about her father’s death. Nicki’s dad Robert Maraj was killed in a hit and run incident on February 12 in New York.

In an emotional letter, she said it was the most devastating loss she has experienced.

Nicki admitted that she feels like calling him now more than ever.

Though I can’t really bring myself to discuss the passing of my father as yet; I can say it has been the most devastating loss of my life. I find myself wanting to call him all the time. More so now that he’s gone. Life is funny that way. May his soul rest in paradise. He was very loved & will be very missed.