Mbegu Safi: Photos of kids to Mother-in-law actors and actresses 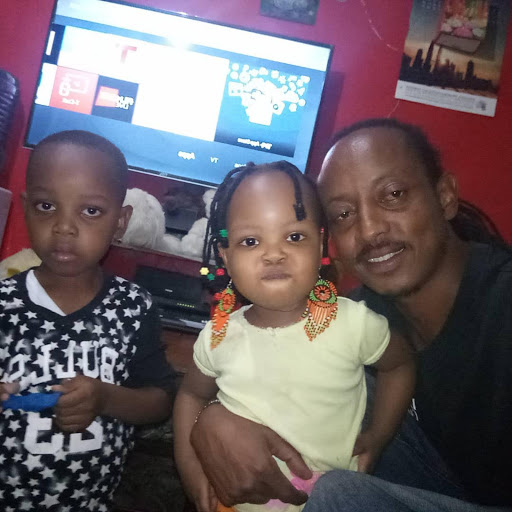 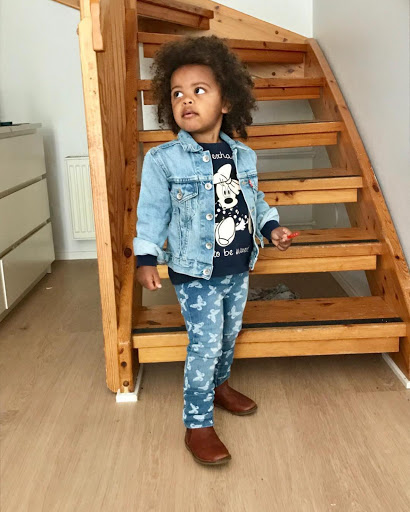 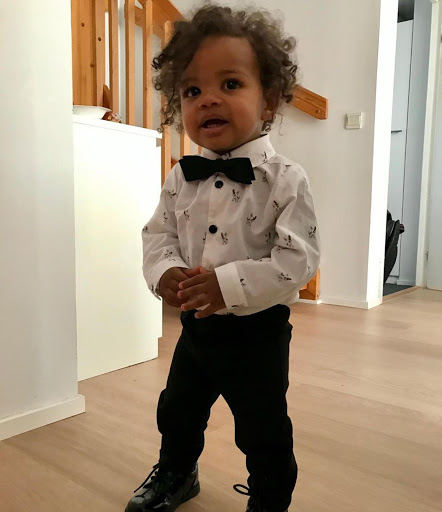 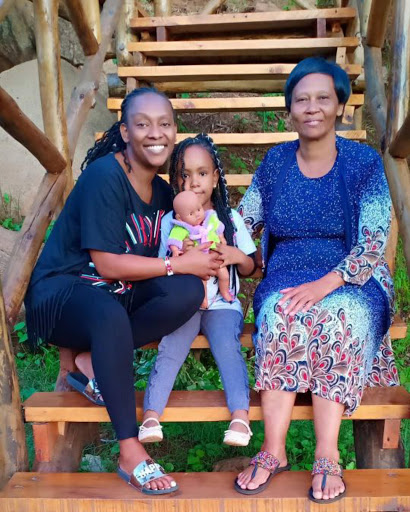 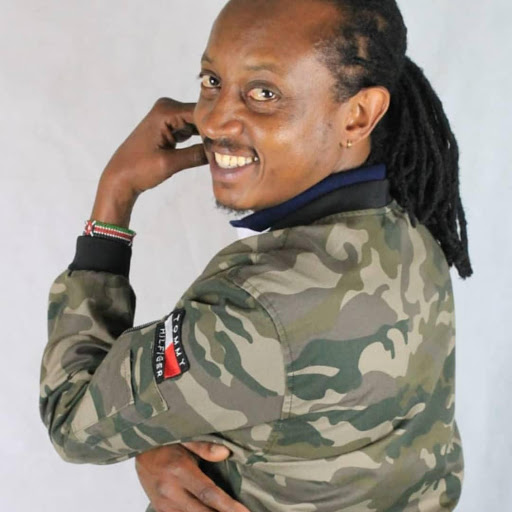 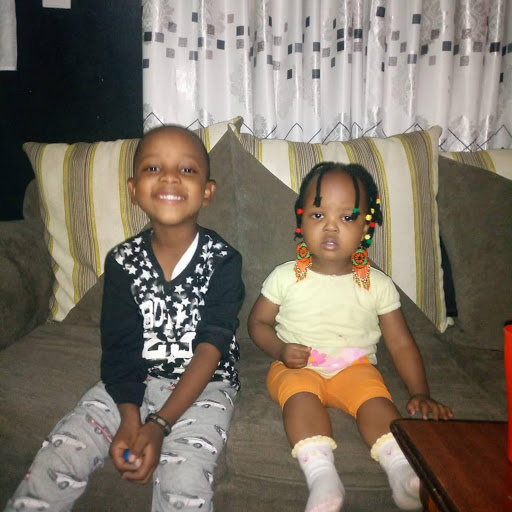 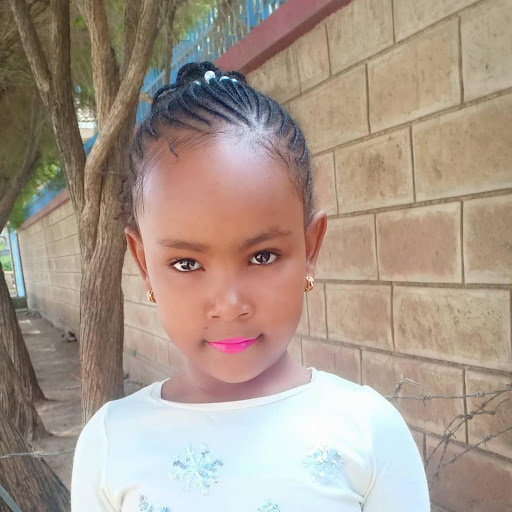 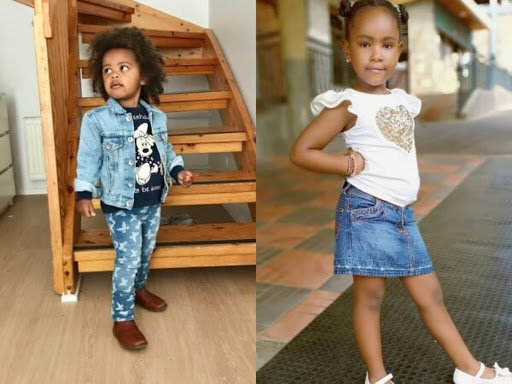 Mother-in-law actors and actresses keep us glued to our screens, But away from acting, most of them are parents some to one and others to many kids.

Below are some of the cast members with their kids.

Jeff Okello popularly known as Ninja acted as the watchman to the Mwamba family, a role he no longer plays.

This was after he relocated abroad with his Finnish wife Katja Maria Huhta. He has a daughter Ella and a son named Leo.

John Githui is his real name.

He has a daughter Abi Natasha, a son named Liam and his last born daughter Prinita.