How to detect early symptoms of HIV 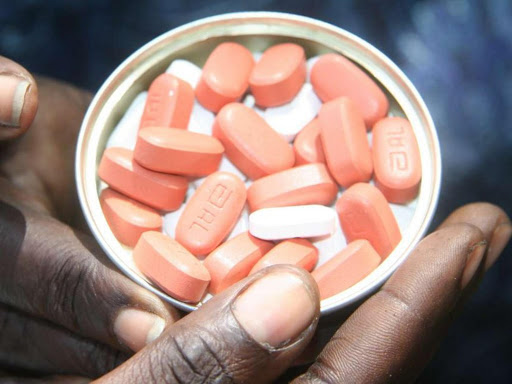 Most people don't know right away when they've been infected with HIV. But they may have symptoms within 2 to 6 weeks after they’ve gotten the virus. This is when your body's immune system puts up a fight. It's called acute retroviral syndrome or primary HIV infection.

The symptoms are similar to those of other viral illnesses, and they're often compared to the flu. They typically last a week or two and then go away.

Early signs of HIV include:

First, at this stage, levels of HIV in your blood and bodily fluids are very high. This makes it especially contagious.

Second, starting treatment as soon as possible might help boost your immune system and ease your symptoms.

A combination of medications (called HIV drugs, antiretroviral therapy, or ART) can help fight HIV, keep your immune system healthy, and keep you from spreading the virus. If you take these medications and have healthy habits, your HIV infection probably won’t get worse.