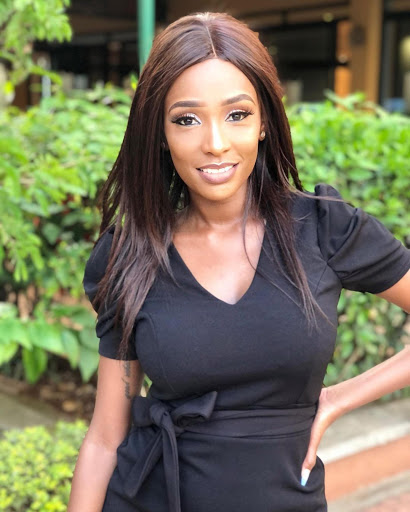 'Every time he (ex) was around that particular ex girlfriend of his, I would dream about it. and he ended up kissing her twice. We had dated for two years.'

'During a different period I was also in another relationship it was very toxic. We would break up and the get back together.

I had a dream that we were somewhere together and he was with some one else and it's someone I knew. And he was actually dating her.'

Nana Owiti, wife to King Kaka shared that she would also have bad dreams about her ex who was also violent.

'Our minds are very weird.

I used to have dreams of my ex getting rid of my teeth, I love my dental formula and it's my favourite body part.

By dreaming about it, I would wonder why he would want to steal my smile away.

This man was very violent and when I told him about my dreams he would just laugh it off,' Nana shared.

Have you ever had bad dreams about an ex and did they actualize?