'E-Sir deserves a street in South C to be named after him,' Nameless says on his birthday 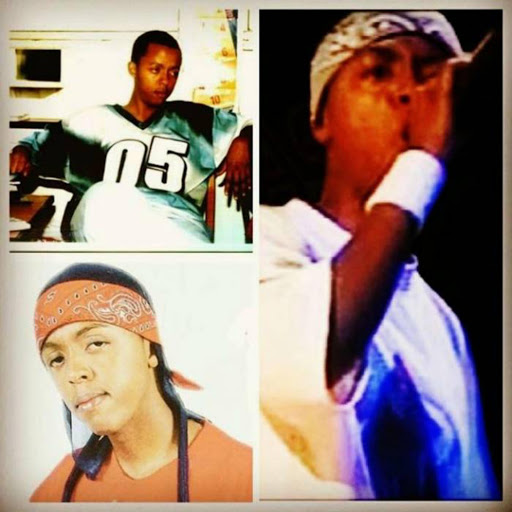 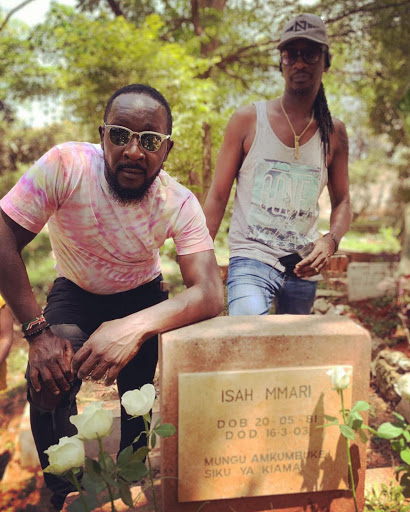 Singer Nameless is celebrating the 40th birthday of his friend E-sir who passed on 18 years ago.

E-sir would have turned 40 years today.

To mark his birthday, Nameless has called on his fans to push for a street in South C where he resided to be named after him since he inspired alot of people in the industry.

20thMay1981... Happy birthday Esir!! Welcome to the 4th floor!💯😎! Esir would have been turning 40 today fam!!!...with all the guys he inspired with his works I think he deserves a street in south C to be named after him...Esir Lane😊...let's push for this to happen.🔥🔥🔥🔥 Happy40thBirthdayEsir #EsirLane #SouthCFinest #Nimefika #ourLegend.

In March this year, Nameless together with other pioneers in the industry visited E-Sirs grave to pay tribute to him.

He was only 22 years old and was doing so well in the music industry.

He died of a road accident while returning to Nairobi from a concert in Nakuru.

Recounting on the fateful day, Nameless shared a photo from a visit he had on Sunday with a few other artistes.

Nameless shared an emotional tribute recounting on how death took his friend and how tough it was for him to inform Esir’s parents that he was not able to save her son.