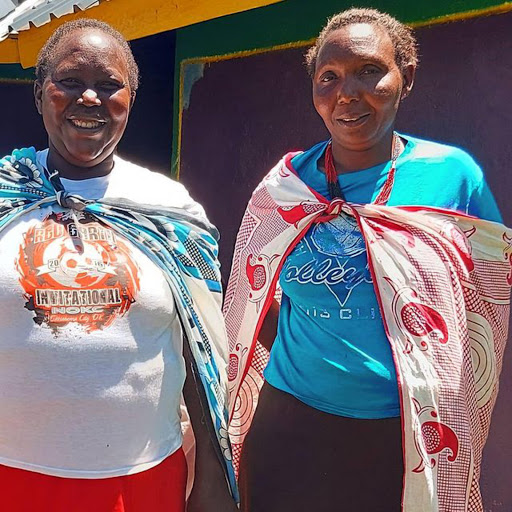 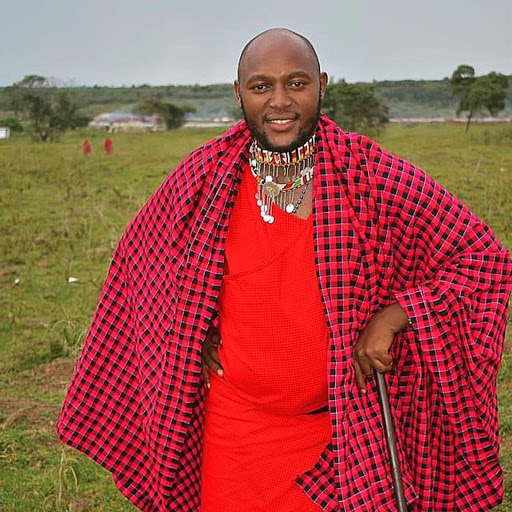 Citizen TV reporter Stephen Letoo has opened up saying he was brought up in a polygamous loving family.

He did so while sharing the photos of two women, explaining that one of them is his biological mum while the other one is also his mum.

He said the two women raised him and even when his dad died, they remained united.

Letoo was celebrating them during Mother's day on Sunday. He added that he was the head of the family after his dad died.

First a hearty mothers day to my mums Jeniffer and Jane (i call them JJ) Nothing in this world is sweeter than polygamy...

Polygamy is better than monogamy!

Close to three decades now, these two women held my hand, when one guided me to be a better man another taught me what life entails, when one slapped me for doing wrong ,the other wiped my tears and told me dont do it again, when one milked my dad's cows the other was frying goat ribs for us.

When we lost our dad in 2008, i had the privilege being his first born son to fit in his shoes, this gave me the rare opportunity to head a polygamous family! You can never get a better arrangement than that. Its the true meaning of the phrase two heads are better than one ama ukipenda kidole kimoja (kamilisha methali)

In sub saharan africa polygamy is between 30-40 percent.

Most countries in west africa have more polygamy than monogamy. Take for instance burkina faso, Mali, Cameroon, Nigeria name them.

Come on africa! This is our way of life.