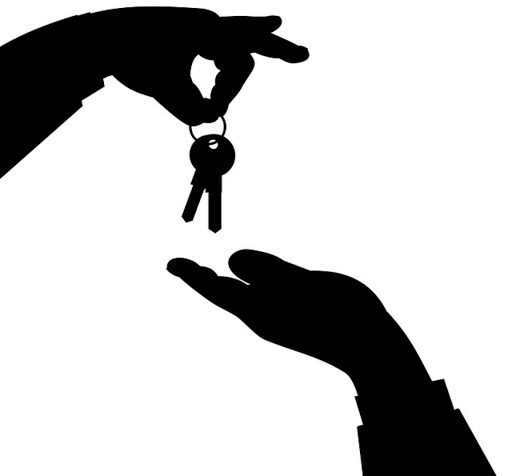 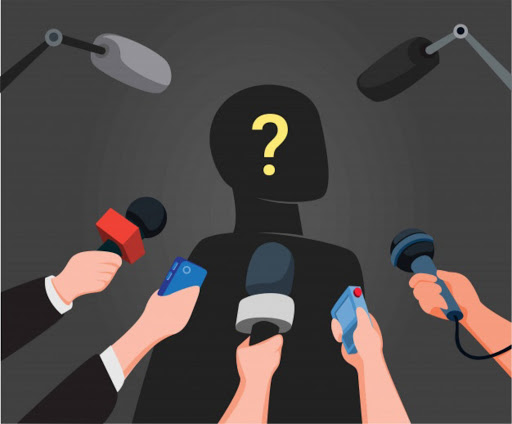 Many residents of the city live in rental flats managed by caretakers.

And after the landlord, the caretaker is the second in command as he is the one in charge of admission and dismissal in any residence.

Some of these 'property managers' have annoying behaviours that would even prompt one to move houses;

The self declared 'property manager' that hates to see tenants having fun and dancing to some good music.

Just when you are enjoying your house party with friends, he will knock at the door and ask you to stop playing loud music.

And the next day, he would put up notices announcing that loud music is prohibited in that residence.

There are those caretakers who assess tenants by observing their routines and visitors who come to their houses.

From these details, they become judges of your character and this determines how they attend to you during your stay there.

Some flats in the city are managed by caretakers who also act as informers and investigators of tenants affairs.

This kind would gather information from one house and spread it to another. They are the type who will will tell you who has not paid rent for 5 months and they intend to lock their door.

A few caretakers have a tendency of being violent to their wives whom they live with in their work premises.

Just like other couples they encounter conflicts in their marriages, and some can not resolve in other ways other than resolving to violence.

Some caretakers will knock one house during breakfast and another in between the lunch hour. These kind will get meals from different households especially when they are BFFs with the house girl.

In certain instances, others would even borrow soft loans from tenants which they end up not paying.