'I want to see Samidoh,' Karen Nyamu's daughter says after seeing his photo on a matatu (video) 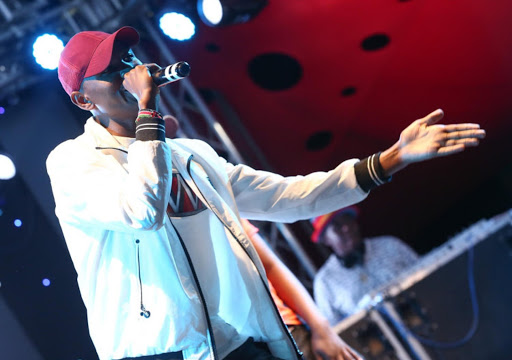 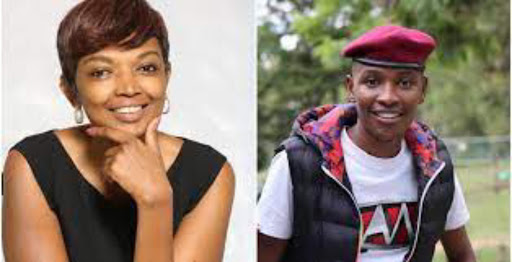 Well, Karen shared a video of her daughter reacting to a photo of her baby daddy Samidoh in a matatu.

From the video taken while she is driving her daughter to school, you could hear her daughter begging to see Samidoh.

'We found a car with Samidoh. I want to see Samidoh.'

'Dropping her to school this morning. my daughter is a cartoon.

Karen Nyamu has been the flavour of many people a few months ago after she and Kikuyu singer Samidoh confirmed that they had gotten a son together despite the musician being married.

The two have subsequently apologised to fans and family for their behavior after the inevitable fall-out that followed.

Check out the video;