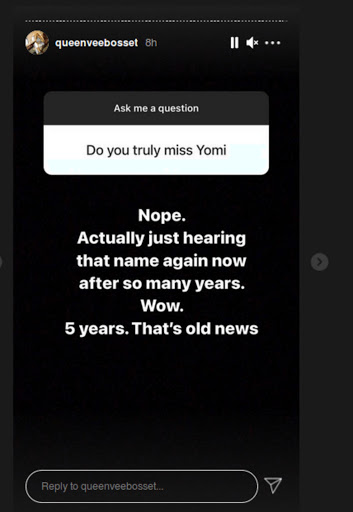 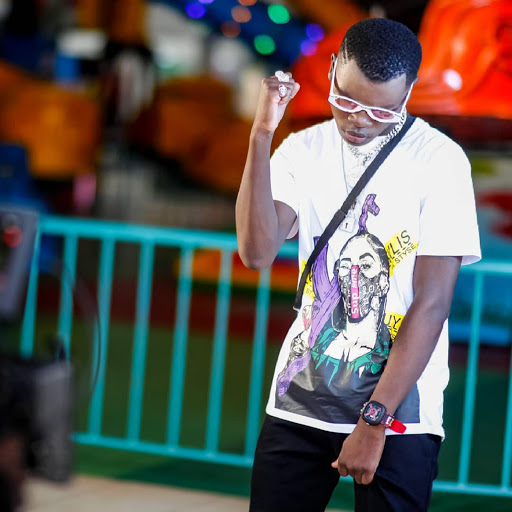 16-year-old Daniel Simiyu aka Dantez 254 has released another single dubbed 'Kombola.' This comes just weeks after the hitsong 'Alaa' which has topped Kenyan music charts.

Speaking to Mpasho, the form three student at Bwake Boys' high school  said the reception of the song also surprised him

'I was so excited, I features Rekless, Odi Wa Murang'a and VDJ Jones and we made such a masterpiece"

He added that 'Kombola is 'about praising a woman and appreciating her, her beauty and shape"

Dantez, who is raised by a single parent says his mother was reluctant at first when he got into the music industry but is now wholeheartedly supporting his career.

Check out his new song 'Kombola'