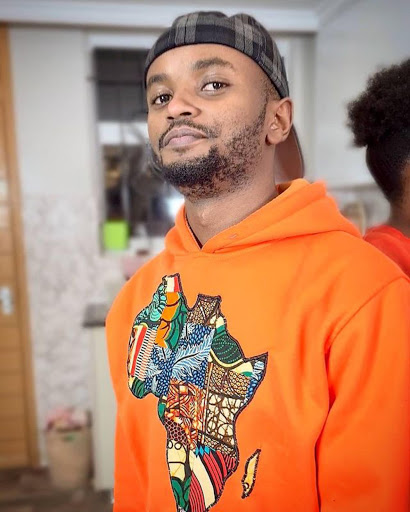 Kenyan Youtuber Kabi wa Jesus is trending after he admitted to siring a child with his ‘cousin’ before he met his wife Milly wa Jesus.

In a long social media post, Kabi revealed that a DNA test proved that he is indeed the biological father.

He expressed remorse as he had earlier hinted the woman in question might be lying about them having had an intimate relationship.

It’s not the first time a celebrity or a prominent person has been caught with his foot in the mouth when the other woman goes public about them having kids.

Below are people who have sired kids outside marriage and publicly acknowledged it.

In 2017 the deputy President admitted to having a daughter named Abby with another woman.

The second powerful man in Kenya said he has been taking care of his daughter and will continue to do so.

“My 11-year-old child Abby is well catered for, including her education in private boarding school,” he said on Twitter.

The ‘Tabia Mbaya’ hit-maker caught many by surprise in 2019 after a local newspaper exposed him for having sired twins with a woman who is not his wife.

After months of trending, Githae came out and accepted to having made a mistake at the time as he and his wife were having issues when he cheated.

During an interview with Massawe Japanni ,Githae said he cannot put a finger on the year he started the relationship with Margaret Wanjiru.

Adding that the affair brought friction between him and his wife.

Kabi wa Jesus has after months of denial admitted to fathering a daughter named Abby with his cousin.

This was despite him earlier insinuating that he did not have any sexual relations with the cousin in question.

Sammidoh is a married man and has two kids with his first wife.

Although he has acknowledged that he fathered Karen’s son, he chose to stick by his wife and we applaud him for that.

Bahati known to his fans as Mtoto wa Mama had a daughter with his ex Yvette Obura before he met his current wife Diana Marua.

Bahati admitted publicly about the daughter and since then he has been co-parenting with his baby mama.

Diana Marua is also involved in bringing up the daughter sired by her husband before they met.