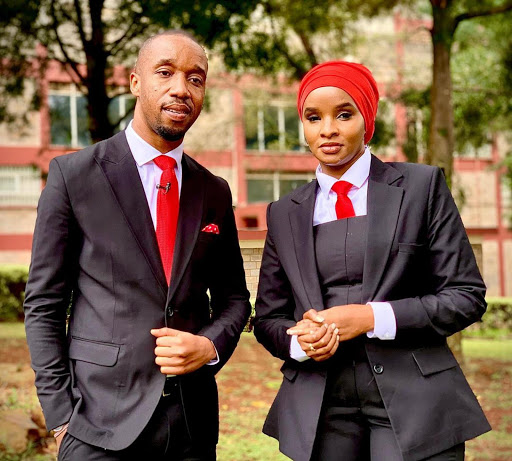 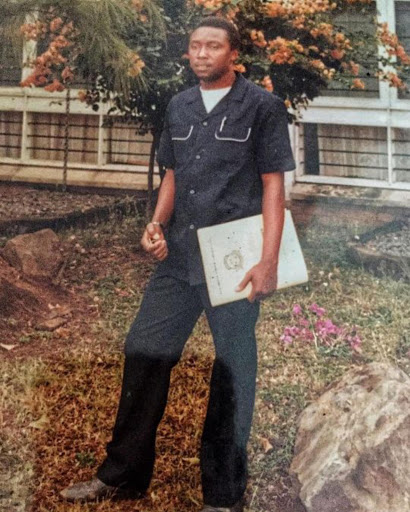 Media personality Rashid Abdalla has shared a photo of his late dad, who passed away 25 years ago.

This he did as he remembered his dad on his death anniversary.

In a touching post, Rashid said he prayed God forgives all his dad’s wrongdoings and grants him the favor to be among the chosen few who will see him.

Last year, Abdalla had asked his fans to keep praying for him as it's not easy dealing with the death of a parent, no matter how long it takes.

The Citizen TV news anchor revealed his father died on May 5, 1996.

According to his post, it was not easy for them after his loss but had to accept God's will.

"A date like today in the year 1996 my died passed away. It was not easy and still is not easy but God's work has no faults and whatever he plans no one can destroy,"