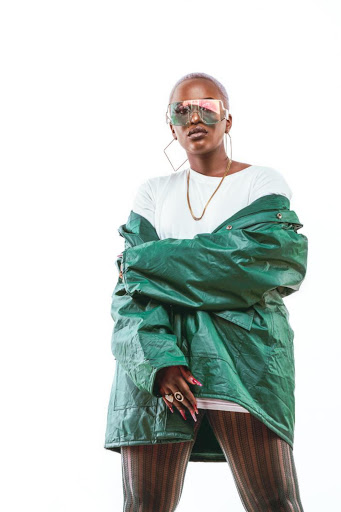 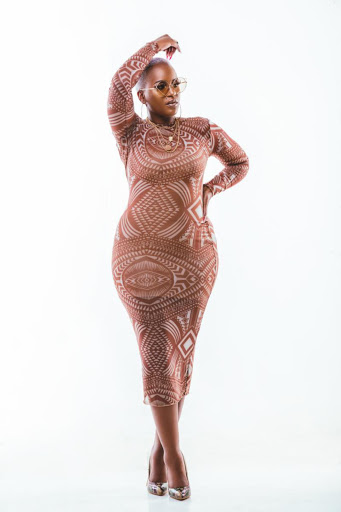 Rapper Femi One is set to release an album which she has titled 'Greatness.' The rapper says the album's name is a testament of the tremendous growth Femi has had over her seven years in the entertainment industry.

Greatness which is Femi One’s debut album is destined to catapult her more into the limelight. Already respected and adored from her previous hit songs and extended playlist.

"My album is ready !!!! Inadunda anytime if you are planning to release an album hii period just shelve it hii ndio standard na marking scheme for the generations to come 🤗

Tighten your seatbelts I’m about to take you on a journey to GREATNESS!! #greatness"

All her songs are a labour of love for her fans; a powerful package that is set to make history.