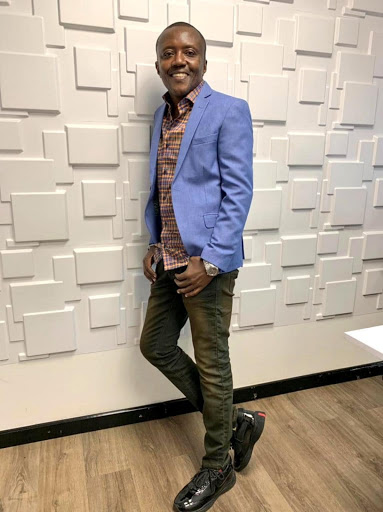 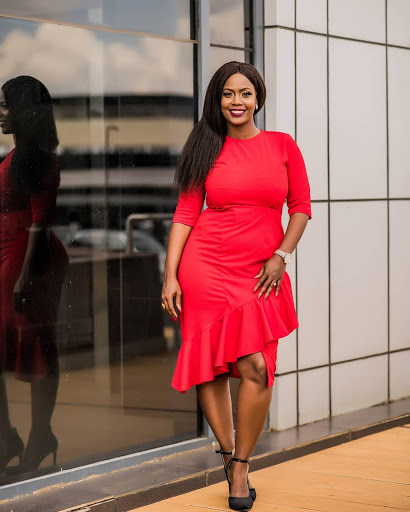 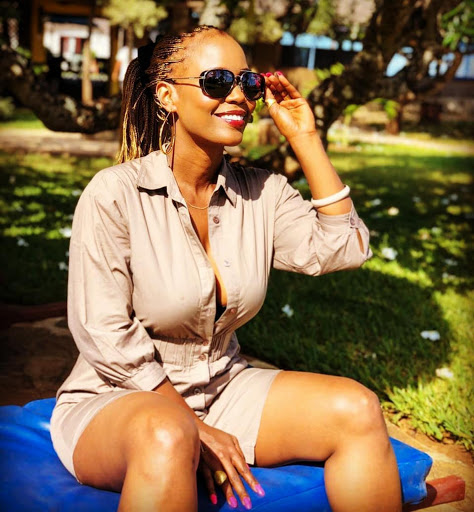 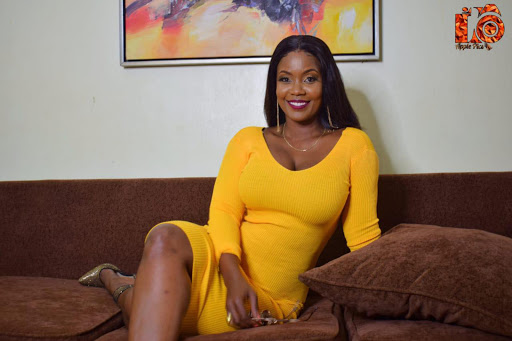 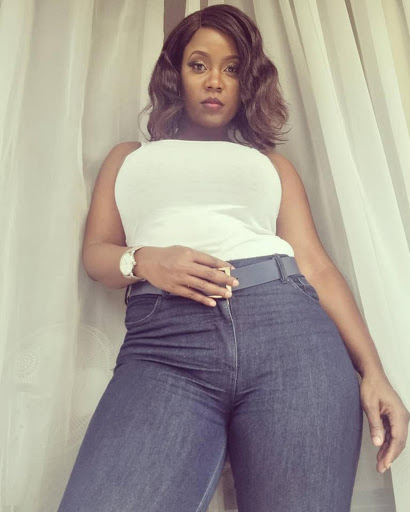 It's no secret that Radio King Maina Kageni is love struck by Sanaipei Tande and the fact that he would have wanted to sire a kid with her.

But not even a 500K pocket allowance was not enough to get Sanaipei to Maina Kageni's bed.

13 years ago, Maina Kageni made the wildest proposal to Sanaipei Tande to have his baby.

Sadly, she turned down Kenya’s most popular radio host.

“But you see Maina you told me If I never want to work a single day in my life, that was the proposition. But I am the type of person who has to work.”

During a visit she made to Classic 105 studios, Maina revealed he would have offered Sanaipei 500K per month and a house in Lavington.

“She is glowing, so voluptuous anakaa poa, why did you refuse to have my baby? I gave you a proposition in 2007. I was ready to be giving you half a million shillings a month, a house kwanza a house in Lavington and anything you wanted. Do you even know my mum had told me that if I get a child she will give me that house of hers in Lavington?”

Before she left the studio after the interview, Maina gushed once more reminding Sanaipei that they have unfinished business, “Me I will call you later I talk to you about our little arrangement” to which Sanaipei half-heartedly agreed.

Well here are photos of Sanaipei, she is indeed beautiful and they would have made such beautiful babies.